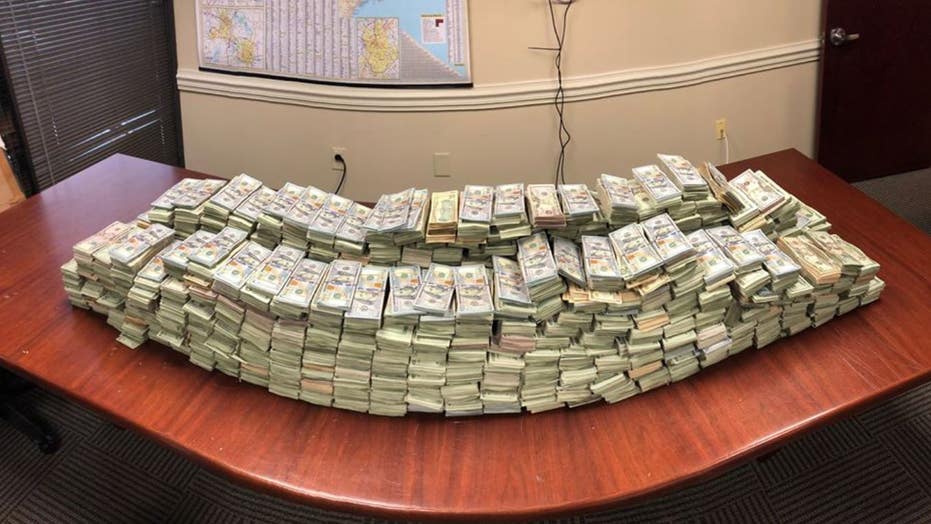 One well-timed cyberattack on a major bank could spread rapidly throughout the American financial system, a new report concludes.

According to new research from the Federal Reserve Bank of New York, experts and policymakers see cybersecurity as a major area of concern and something that could prompt widespread problems for the country.

“We model how a cyber-attack may be amplified through the U.S. financial system, focusing on the wholesale payments network,” wrote economists Thomas Eisenbach, Anna Kovner and Michael Junho Lee in the paper.

“We estimate that the impairment of any of the five most active U.S. banks will result in significant spillovers to other banks, with 38 percent of the network affected on average,” they added.

Financial service firms already experience up to 300 times as many cyberattacks per year as firms in other sectors, the papers notes, citing research from Boston Consulting Group.

“One distinguishing feature of cyber attacks is that they may be designed for maximum disruption. Past studies highlight that total payment activity is often heightened at predictable, regular days over the course of the year,” the authors explained.

The paper also states that the Federal Reserve could respond to such cyberattacks in various ways, such as by injecting liquidity into the market.

A new report examines the impact of a cyber attack on a big bank. (iStock)

Although researchers only examined the impact of a cyber attack could have within a single day, they note that a prolonged incident could have more dire consequences.

"If a cyber attack were to compromise the integrity of banks’ systems, the reconciliation and re-cuperation process would be an unprecedented task," they write in the report's conclusion. "This could have severe implications on the stability of the broader financial system vis-à-vis spillovers to investors, creditors, and other financial market participants."