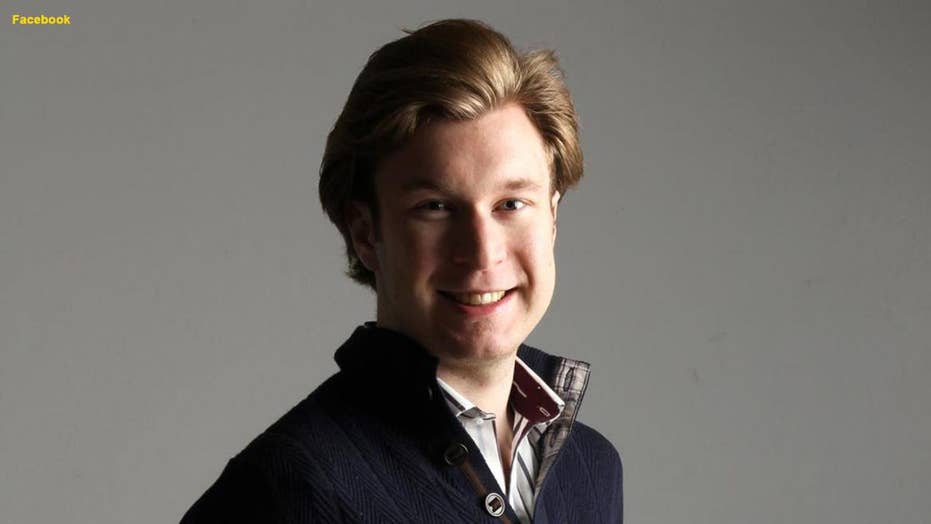 Controversy continues to swirl around Canadian cryptocurrency exchange QuadrigaCX following the sudden death of its founder last year, which left customers unable to access more than $160 million in funds.

Gerald Cotten, the 30-year-old founder of QuadrigaCX, died in India on Dec. 9, 2018, due to complications from Crohn’s disease, according to a sworn affidavit by his wife. At the time of his death, Cotten was the only person with the passwords to access the customers' funds. In the turmoil following Cotten’s death, QuadrigaCX sought creditor protection in the Nova Scotia Supreme Court.

The bizarre situation has fueled conspiracy theories about whether Cotten is actually dead. However, a copy of his death certificate was attached to the affidavit submitted by his wife, which was obtained earlier this year by CoinDesk.

Cotten’s handling of customer’s money before his death is now firmly in the spotlight. A recently-released report by court-appointed monitor Ernst & Young, which is overseeing the bankruptcy proceedings, alleges that Cotten siphoned off money from the firm’s customers before his death.

“Mr. Cotten created identified accounts under aliases where it appears that unsupported deposits were deposited and used to trade within the platform resulting in inflated revenue figures, artificial trades with users and ultimately the withdrawal of cryptocurrency deposited by users,” says the report. “Substantial funds were transferred to Mr. Cotten personally and other related parties.”

The report notes that substantial amounts of cryptocurrency were transferred to “wallet holders” whose identity they were unable to confirm. Ernst & Young was also unable to find any evidence that Quadriga maintained any traditional books or accounting records since at least 2016.

Citing data from Quadriga’s database, Ernst & Young reports at the time of its bankruptcy filing earlier this year, the company owed 214.6 million Canadian dollars ($163 million) to its customers.

Initial media reports indicated that Quadriga owed $190 million to customers, but Ernst & Young says it has obtained more refined data on the company’s financials as a result of the bankruptcy proceedings, which was handed over to the Nova Scotia Supreme Court.

So far, 33 million Canadian dollars ($25 million) owed to customers have been recovered.

The report also provided detail on the deadlock over the company’s passwords.

“The Monitor understands passwords were held by a single individual, Mr. Cotten and it appears that Quadriga failed to ensure adequate safeguard procedures were in place to transfer passwords and other critical operating data to other Quadriga representatives should a critical event materialize (such as the death of key management personnel),” the report said.

It does not appear that Quadriga had appropriate protocols in place with regard to safeguarding passwords, the report added. “Supplemental safeguard options including the use of a ‘dead-man switch’ which would provide critical password information upon the death of a key principal of the organization. The Monitor is advised that Mr. Cotten indicated to family members that he had established a dead-man switch prior to his death,” Ernst & Young wrote. “Family members were expecting to receive an email with critical Quadriga operating information within days of Mr. Cotten’s passing. Neither the Monitor nor others involved with the organization are aware of a dead-man switch email having been received.”

The QuadrigaCX website redirects visitors to www.quadrigacxtrustee.com, which provides information on the company’s bankruptcy proceedings.