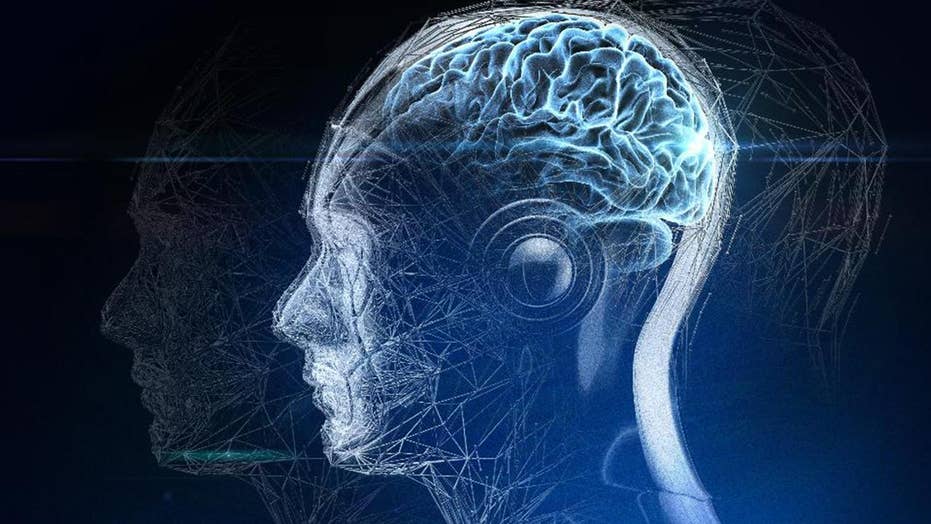 It’s an arms race for the post-modern age.

China has been developing Artificial Intelligence weaponry at a much faster rate than the U.S. and experts say it’s something that neither Silicon Valley nor The Pentagon should be turning their backs on.

Reports suggest that the tech and governmental sectors of China have been working together in a “military-civil fusion” and according to a recent Financial Times report, the partnership has become a nightmare for western governments like the U.S., which has mostly taken the opposite approach.

The U.S. is speeding up its own efforts in this space. On Tuesday, It was announced that President Trump plans to sign an executive order directing federal agencies to prioritize research and development in the field of artificial intelligence.

US UNABLE TO DEFEND AGAINST RUSSIAN AND CHINESE HYPERSONIC WEAPONS, REPORT WARNS

Called the American AI Initiative, the plan is intended to enhance national and economic security and improve Americans' quality of life.

Some experts believe that the reason behind China’s lead in development is a desire for dominance.

“They've actually put into a plan by 2030 to be the dominant power in the world as it relates to artificial intelligence.”

Velicovich also believes that China is operating in what their government believes is a covert war.

“But I'm not so necessarily sure that we're engaged in a covert war against them,” he says, “and I think that's a problem because when you look at different industries that AI plays a role in let's take, for instance, drones. For years, the Chinese have been able to essentially dominate our drone industry from the consumer side. Over 90 percent of the drones in the U.S. are manufactured by Chinese manufacturers. And that's a problem.”

Matthew Bey, a Senior Global Analyst at intelligence firm Stratfor tells Fox News that China's rise over the last few decades has been synonymous with the adoption of new technologies, which its citizens have been quick to adopt. 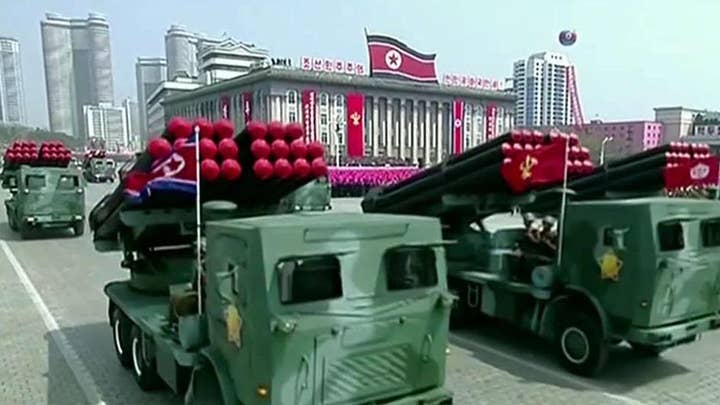 “China has fewer barriers to adopting AI in the military because there is not as large as a social stigma attached to their usage like there is in the United States,” he said. “While we focus on AI the difference in this view is far beyond just AI but rather tech in general. Americans, on average, are far more skeptical about the benefits of technology.”

“[T]here are collaborative efforts in the works between the United States tech sector and the Pentagon even if some projects, like Project Maven, have seen backlash and ended. The primary reasons have been fears over using AI and robotics for military applications and the fact that many in Silicon Valley oppose such efforts.”

ACCESS TO BING IN CHINA RESTORED AFTER TEMPORARY DISRUPTION

Skepticism is believed to run high in the offices and shared workspaces of Silicon Valley, where many see companies like Google, Apple, and others as global entities and not beholden to any particular government.

Washington appears desperate to make a partnership with Big Tech work, as it is seen as vital to national security. According to a recent Washington Post column, The government is making efforts to win the trust of software engineers who may be wary of it with the AI Principles Project that was launched last October by the Pentagon’s Defense Innovation Board. Also in October, defense officials met with nearly a dozen AI experts at Harvard where they debated concerns about privacy and human accountability for AI actions.

“If we’re going to be the arsenal of democracy in the 21st century, we have to show that we have ideals and are ready to stand up for them,” a Pentagon official involved in the program told Post columnist David Ignatius. “It wasn’t going to be enough to say, ‘Hey, we’re the good guys, we’re Americans.’ We needed to be more introspective.”

Another concern in Washington is China’s ability to use AI technology developed in the West. The U.S. has also looked at ways to screen Chinese students and scientists who come stateside to study and do research.

Above all, the U.S. does not want to find itself behind China and its development of AI for military use.

"The impact of artificial intelligence will extend across the entire department, spanning from operations and training to recruiting and healthcare,” said Defense Department Chief Information Officer Dana Deasy in a statement provided to Fox News. “The speed and agility with which we will deliver AI capabilities to the warfighter has the potential to change the character of warfare. We must accelerate the adoption of AI-enabled capabilities to strengthen our military, improve effectiveness and efficiency, and enhance the security of our nation."