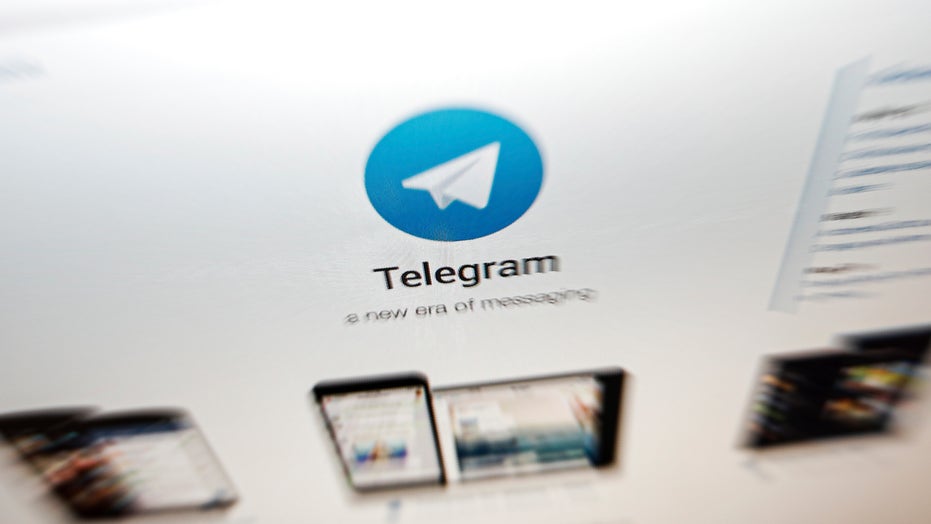 According to a tweet from the encrypted messaging app's CEO Pavel Durov, the firm was hit with powerful denial-of-service attacks originating mostly from Chinese IP addresses that coincided with the large-scale protests in Hong Kong against a proposed new extradition law.

"Historically, all state actor-sized DDoS (200-400 Gb/s of junk) we experienced coincided in time with protests in Hong Kong (coordinated on @telegram). This case was not an exception," he tweeted.

Organizers have said that up to 1 million of Hong Kong's 7.4 million residents flooded the streets on June 9 to protest the extradition law, which would make it much easier for Chinese authorities to arrest people in Hong Kong.

The website of the Telegram messaging app is seen on a computer's screen in Beijing, Thursday, June 13, 2019.  (AP Photo/Andy Wong)

Demonstrators have used messaging apps, including Telegram, to organize themselves, according to The Next Web.

When the United Kingdom relinquished authority over Hong Kong in 1997, the principle of "one country, two systems" was promised to its citizens as a way to ensure its democratic system would prevail despite China's communist dictatorship.

Human rights groups have decried the police use of force to crack down on demonstrators, who have been largely peaceful.

Protesters flee after police fired tear gas during a massive demonstration outside the Legislative Council in Hong Kong on June 12, 2019. (AP Photo/Kin Cheung)