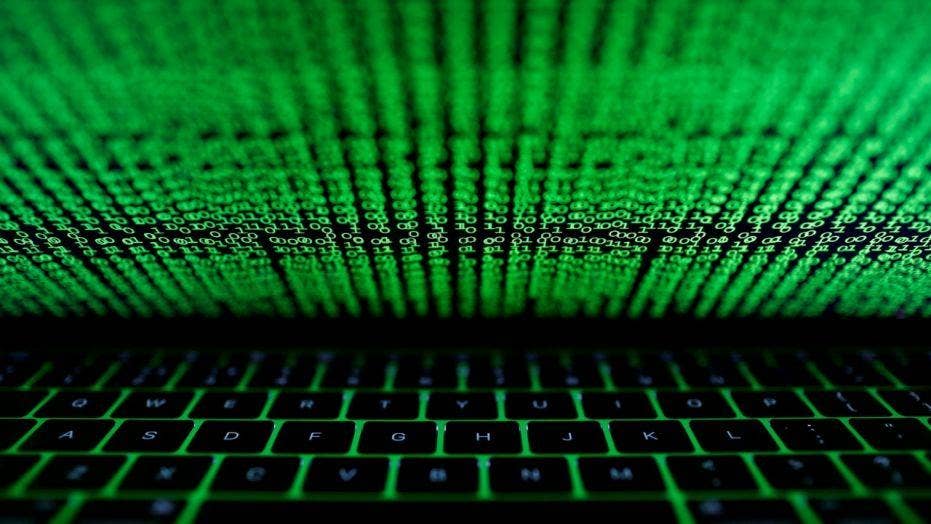 A new warning from the FBI of scammers trying to trick victims through social media of kidnapping their children and asking for ransom.

Virtual kidnapping scams that attempt to dupe victims into paying a quick ransom are on the rise, a new FBI bulletin says.

The virtual aspect of the scam involves staging a scene either on the phone or via social media in an attempt to convince the victim that a loved one has been kidnapped, the FBI Albuquerque Division said in a community outreach note released this week. The criminals then demand a ransom.

Criminals attempt to quickly dupe people before the scam is exposed. “They coerce victims to pay a quick ransom before the scheme falls apart,” according to the FBI in Albuquerque, which has assisted local law enforcement in New Mexico with several recent cases.

AI-GENERATED FAKE VIDEOS MAY BE A SECURITY THREAT, LAWMAKERS WARN

“The success of any type of virtual kidnapping scheme depends on speed and fear. Criminals know they only have a short time to exact a ransom before the victims unravel the scam or authorities become involved,” the FBI said.

A victim may also be contacted by text or social media and then a request will be made for a call-back via cell phone, the FBI said.

The scam may go something like this, according to a more detailed report about virtual kidnapping released by the FBI last October:

A victim, when they answer the phone, hears a female voice screaming, “Help me!” The victim, in shock and thinking the voice to be their own child, might blurt out the child’s name such as "Mary." Then a person on the other end, now knowing the child's name, confirms that "Mary" is being held as a hostage and a ransom needs to be paid immediately or the child will be harmed.

In cases that occurred in New Mexico, the scammers try to keep victims on the phone so they would not have the opportunity to verify their loved ones’ whereabouts or contact law enforcement, according to this week’s FBI outreach.

COULD HACKERS STEAL YOUR DNA AND SELL IT?

“This fraud only worked when people picked up the phone, they had a daughter, and she was not home,” Arbuthnot said. “But if you are making hundreds of calls, the crime will eventually work.”

Los Angeles is also seeing an uptick in these scams. In April, a woman got a call – with screaming in the background – from a man claiming to have kidnapped her son, the Los Angeles Times reported. The man threatened to kill the child and demanded ransom, the report said.

"The perpetrators of these crimes are becoming more sophisticated. They are using social media and social engineering to dupe people," the FBI said, in its recent note.