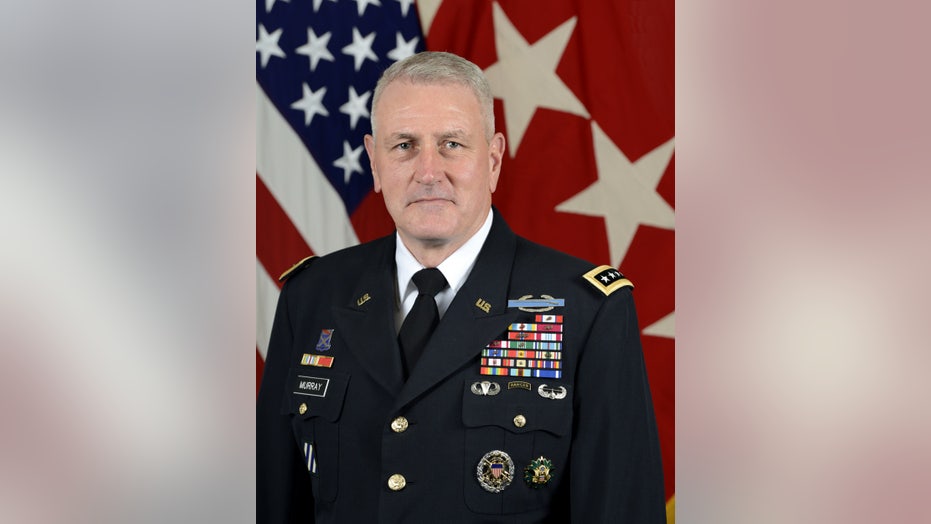 Warrior Maven: We understand several experimental COVID 19 vaccines are on the fast track. What can you tell us about progress?

Murray: There are a number of different vaccines being worked on all over the country and really all over the world. One of the vaccines that has a high probability is being worked on in one of the Army labs. We are on track to begin human trials in the September timeframe. I am not promising that the first vaccine delivered will be our vaccine but we think we will get to human trials early this Fall, which puts us on a much, much, faster timeline than previous vaccine work. This is part of a whole of government effort, not just AFC (Army Futures Command).

Warrior Maven: What are some ways the Army is participating in the whole-of-government effort?

Murray: We are providing advisors to the White House Task Force, to include Dr. Fauci. We have people on that team providing advice, primarily in the testing arena. So this supports a whole of government effort to establish more reliable, easy to administer tests. There are a lot of people out there saying "we got this test, we got that test." In the United Arab Emirates they are testing people before they get on a plane. We are pushing hard in our labs to help the national effort to develop tests.

Warrior Maven: We understand there are several instances wherein Army doctors, scientists and health care professionals have been able to save the lives of some severely infected COVID patients?

Murray: We started trials with a drug called remdesivir. We started a month ago at Landstuhl (Army Medical Center, Germany) and a few medical centers throughout DoD. I think we are up to 10 medical centers now. It is not a huge sampling or huge testing population, but so far we have seen success with remdesivir to the point where we have gotten a few service members extubated and actually discharged. It is very early on — but it is showing some promise.

Warrior Maven: What animals are being used for experiments regarding work to discover a vaccine and research on other aspects of the virus?

Murray: We’ve got the only lab capable in DoD of doing animal testing of the virus. We got strains of the virus very early on, pulled additional strains off of them, and we will be set up in less than a month to the point where we have all the animal strains picked out. The thing that is unique about that lab is that the infection is done the same way that humans get it; it is breathed in as opposed to being injected. We are working with mice, hamsters and a colony of nonhuman primates or small monkeys.

Warrior Maven: Has the Army been able to deliver any equipment to the effort?

Murray: Our Combat Capabilities Development Command (CCDC), Aberdeen Md., went through all of their PPEs, their face masks, their gloves, their gowns because they have a significant number. They figured out what they needed and what they could spare. What they could spare went into a shipment to New York City. We've done some work with 3D printing on nasal swabs. Those are in exceptionally high demand and manufacturers can't keep up with it.

Warrior Maven: We understand there has been a lot of work going on with the discovery and testing on antibodies? Is this showing promise? What about the question of helping to ensure widespread immunity to coronavirus?

Murray: We are doing some work with the University of Texas on figuring out what immunity looks like for COVID-19. Army Medical Research Development Command and CCDC are engaged in the national effort to get after this. The ARL submitted a proposal to the National Institute for Innovation in Manufacturing Biopharmaceutical - Manufacturing Innovation Institute for eventual production of COVID-19 antibodies. ARL, in collaboration with University of Texas - Austin, has also identified 18 potential therapeutic/neutralizing monoclonal antibodies and will pass along lead candidates for production. Additionally, discussions with Houston Methodist Medical have progressed and plans for medical evaluation of engineered antibodies are being developed — working toward FDA approval of promising antibodies.

Warrior Maven: There is some ongoing Army work related to safeguarding air within military vehicles through the use of filters and other technologies? Is this being applied to helicopters and armored vehicles?

Murray: Our labs in CCDC and ARL came up with an isolation containment system for when you extubate a patient to protect the medical providers. This technology could also relate to a way of filtering air in aircraft. There are all kinds of possibilities for that. This disease itself is transmitted because you are next to somebody.