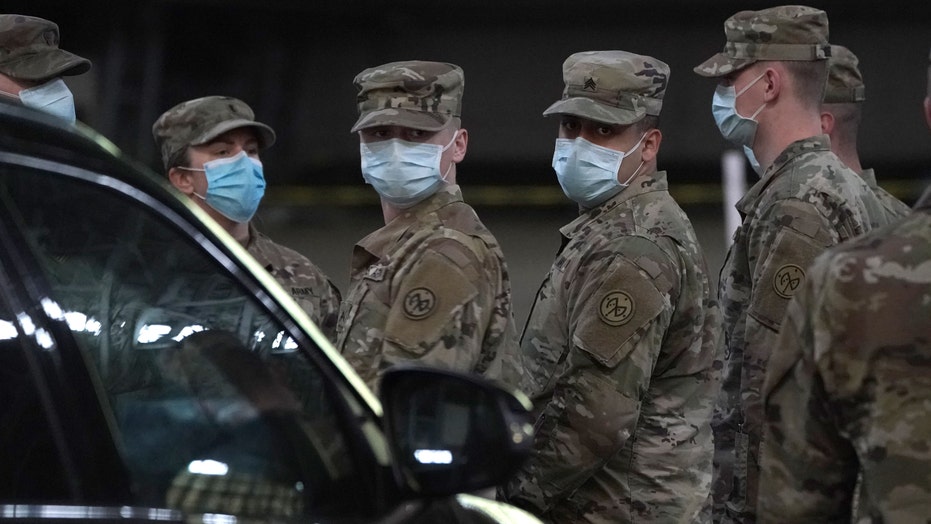 How is the US military helping fight the coronavirus pandemic?

It is a mysterious, unseen, not-fully understood, yet highly contagious threat -- that is killing Americans. There is no human enemy … no state, group, or known attacker, yet 1 million people in the U.S. have been infected, with millions more at risk.

COVID-19 is more than a national distraction, but a very serious and lethal problem. So… in support of the Pentagon, White House and whole-of-government effort … the U.S. Army has waged war on coronavirus. No guns are being fired, no tanks are advancing, no drones are launching missiles and no humans are being attacked. But the Army is immersed in an all-out offensive on the “virus.”

What does this look like? There are a wide range of nuances to the Army assault on COVID, including research and testing of vaccines, personnel support to the White House Task Force, delivery of PPE, antibody research, the pursuit of testing applications and technologies and … perhaps of greatest importance ... medical efforts to save, heal and safeguard those injured and at risk. Doctors explain that successful COVID recovery often emerges following a frightening, delicate and precarious dangling upon a thin boundary between life and death. Many are being saved. With this priority in the forefront, the Army war on COVID is showing promise and progress on several fronts.

One area of initial success includes Army-driven treatment innovations, including the “investigational” use of a drug called remdesivir.

“So far we have seen success with remdesivir to the point where we have gotten a few service members excavated and actually discharged. We started a month ago at Landstuhl (Army Medical Center in Germany) and a few medical centers throughout DoD. I think we are up to 10 medical centers now,” Gen. John Murray, Commander, Army Futures Command, told Warrior in an interview.

While hopeful, Murray was careful to explain that progress is preliminary and has not involved a “huge sampling or huge testing population. It is very early on, but it is showing some promise,” Murray said.

As Murray indicated, Army officials involved in the effort told Warrior “this is not a clinical trial but a treatment protocol which the Force Health Protection Division allows for the investigational use of remdesivir to treat DOD personnel diagnosed with moderate-severe COVID-19.”

Interestingly, the drug saves monkeys. The Army’s initial findings regarding remdesivir completely align with an April 17 paper from the National Institute of Health called “Antiviral Remdesivir Prevents Disease Progression in Monkeys with COVID 19.”

Again, as explained by Murray, the NIH paper also advises that the findings “should not be considered clinical advice, but are being shared to assist the public health response to COVID 19.”

Naturally, further testing, exploration and “investigation” of remdesivir is ongoing for several reasons. First, there are no vaccines or specific known treatments for the mysterious COVID and … of greatest importance … lives are at stake “right now.” People are dying.