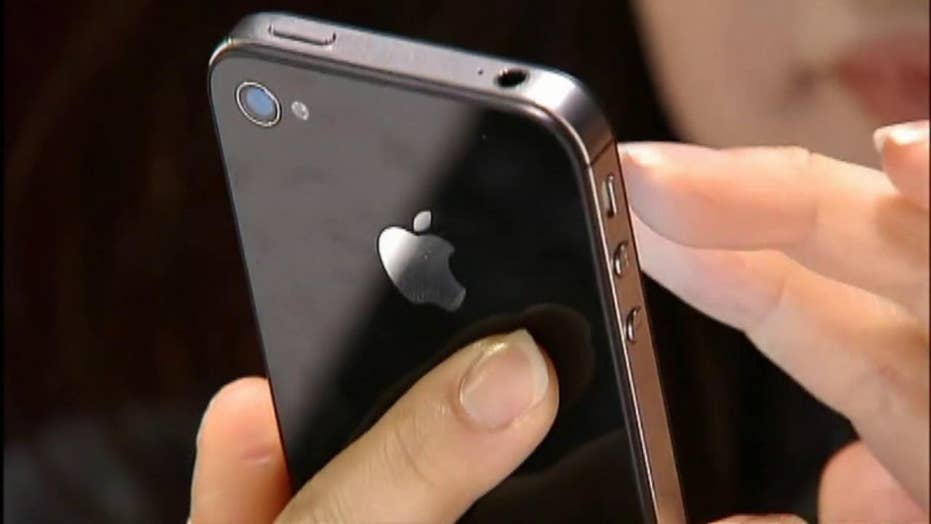 CEO Tim Cook says an update to the iOS operating system will give users more information on the health of their smartphone's battery and also let people turn off any software slowdowns.

Apple said Wednesday that a major update for its iPhone software is coming this spring, including a modification that addresses performance of older iPhones and another that adds new augmented reality features.

The update, coming this spring, will deal with older iPhones’ battery health according to Apple, which spelled out the changes on its website.

The battery update is in response to backlash after Apple confirmed that a previous update effectively slows down the performance of older iPhones to prevent unexpected shutdowns due to aging batteries. “In some cases users may experience longer launch times for apps and other reductions in performance,” Apple said in December. At that time, Apple also reduced its out-of-warranty iPhone battery replacement by $50 – from $79 to $29.

To address batteries and performance, users can go to the Battery setting and check if the performance management feature is on and “can choose to turn it off,” Apple said. Phones covered include the iPhone 6, iPhone 6 Plus, iPhone SE, iPhone 6s, iPhone 6s Plus, iPhone 7 and iPhone 7 Plus.

iOS 11.3 will also show battery health stats and recommend if a battery needs to be serviced, Apple said. Battery-related updates will be coming in a later iOS 11.3 beta release.

For example, iPhone users will be able to see a museum with interactive exhibits or "bring a movie poster to life," Apple noted.

Also, the view of the real world through the camera will have higher resolution.

They wll also receive regular notifications for their lab results, medications and conditions.

New Animoji in iOS 11.3 will include a dragon, bear, skull and lion for a total of 16 different characters, Apple said.

If you have an iPhone X, Animoji lets you use your voice and facial expressions to record and send animated messages based on one of the characters.

APPLE UNDER FIRE IN FRANCE FOR 'PLANNED OBSOLENCE,' COULD FACE BIG FINES

Other new features coming with iOS 11.3 include Business Chat, making it possible to chat directly with a service rep at a company. Businesses such as Discover, Hilton, Lowe’s and Wells Fargo will participate.

The developer preview of iOS 11.3 is available to iOS Developer Program members starting today. The iOS 11.3 update will be available this spring as a free software update for iPhone 5s and later.

Additionally, all iPad Air and iPad Pro models will get the update as will the 5th generation iPad, iPad mini 2 and later and the 6th generation iPod Touch.