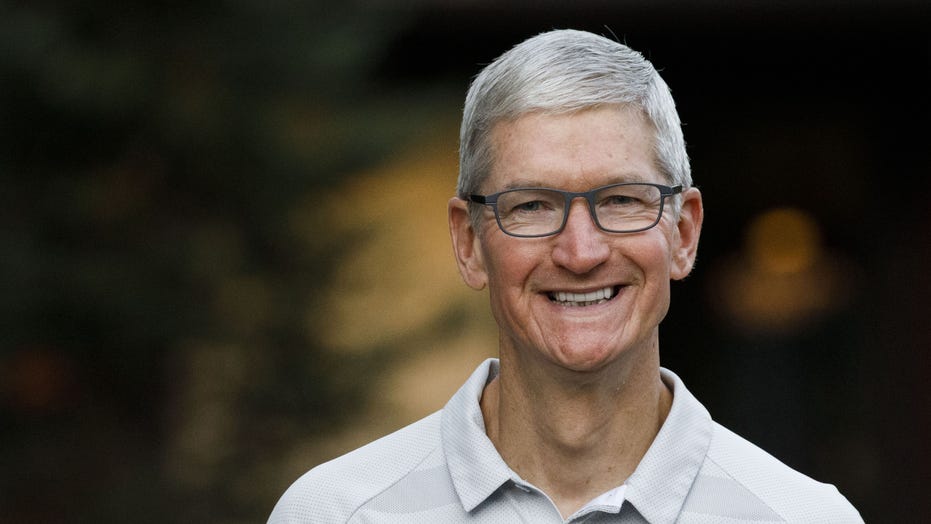 Apple CEO Tim Cook has been appointed chairman of the advisory board for Tsinghua University's economics school in Beijing, according to the South China Morning Post and a Chinese-language meeting summary noted by Apple Insider.

Cook apparently will assume the role for a three-year term and recently served as chairman for a meeting, the South China Morning Post reported.

As the Post added, Chinese government officials and Facebook CEO Mark Zuckerberg have served on the board in the past.

Still, the news came at a time of widespread unrest in Hong Kong, as hundreds of thousands of protesters have taken to the streets to demand political rights and police accountability.

SALESFORCE CEO SAYS FACEBOOK MUST BE BROKEN UP: 'THEY'RE AFTER YOUR KIDS' 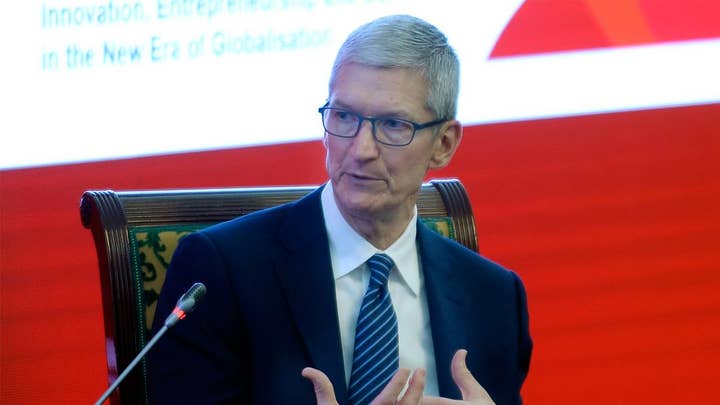 Apple faced a bipartisan uproar recently when it took down a crowdsourced map of Hong Kong police presence from the App Store -- an app that pro-democracy protesters had used -- after Chinese state media criticized the company.

On Friday, a group of lawmakers including Rep. Alexandria Ocasio-Cortez, D-N.Y., and Sen. Ted Cruz, R-Texas, sent a letter to Cook to express their "strong concern" about Apple's "censorship of apps."

"We urge you in the strongest terms to reverse course," the lawmakers wrote in the letter, "to demonstrate that Apple puts values above market access, and to stand with the brave men and women fighting for basic rights and dignity in Hong Kong."

Protesters setting fire to a Xiaomi shop in Hong Kong this past Sunday. (AP Photo/Vincent Yu)

Cook, who reportedly met with Chinese regulators late last week, defended pulling the app in a letter to employees, writing: "Over the past several days we received credible information, from the Hong Kong Cybersecurity and Technology Crime Bureau, as well as from users in Hong Kong, that the app was being used maliciously to target individual officers for violence and to victimize individuals and property where no police are present."