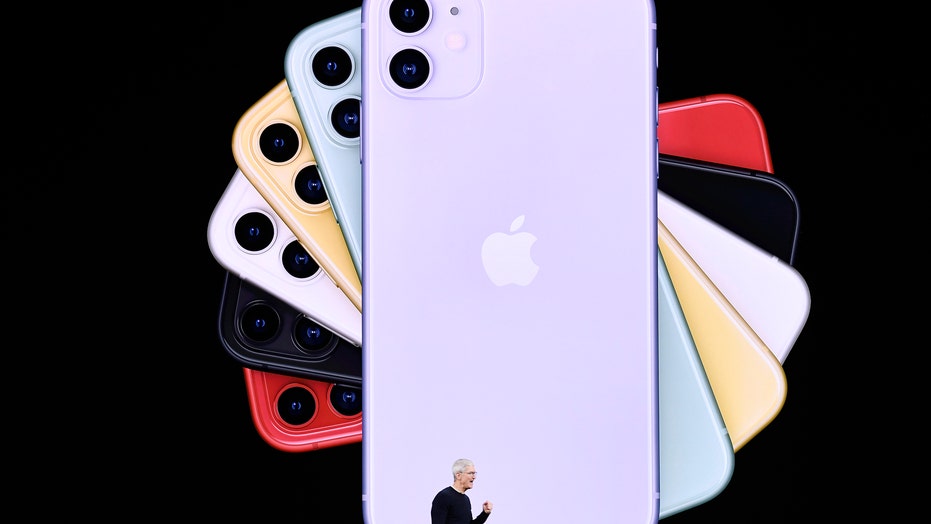 Apple CEO Tim Cook has met with Chinese regulators after the tech giant pulled a controversial app from its app store earlier this month because it was being used "maliciously" in Hong Kong.

China’s State Administration for Market Regulation said in a statement on Thursday that Cook, who has been known to personally involve himself with lawmakers at home and abroad, had discussed topics including Apple's expansion in China, consumer rights protection and social responsibility.

News of the meeting was first reported by Reuters.

The meeting comes after Apple pulled the HKMap app a second time, following criticism from a state-run media company in China. The app's developer, HKmap.live, tweeted that it disagreed with the decision to pull the app, stating it does not "endanger law enforcement and residents in Hong Kong."

The account followed that up with several other tweets, adding that it believes the decision to pull the app to be a "bureaucratic" decision, but one that is also "clearly a political decision to suppress freedom and human right in Hong Kong."

Following the second removal, Cook emailed Apple employees to defend the decision to remove the app.

“Over the past several days we received credible information, from the Hong Kong Cybersecurity and Technology Crime Bureau, as well as from users in Hong Kong, that the app was being used maliciously to target individual officers for violence and to victimize individuals and property where no police are present,” Cook wrote in the memo obtained by Bloomberg News.

He continued: “These decisions are never easy, and it is harder still to discuss these topics during moments of furious public debate. National and international debates will outlive us all, and, while important, they do not govern the facts. In this case, we thoroughly reviewed them, and we believe this decision best protects our users.”

In a statement provided to Fox News on Oct. 10, Apple said that it found the app was being used in nefarious ways.

APPLE WILL BUILD NEW MAC PROS IN TEXAS AMID TARIFFS

“We created the App Store to be a safe and trusted place to discover apps. We have learned that an app, HKmap.live, has been used in ways that endanger law enforcement and residents in Hong Kong. Many concerned customers in Hong Kong have contacted us about this app and we immediately began investigating it,” a spokesperson told Fox News.

The spokesperson continued: “The app displays police locations and we have verified with the Hong Kong Cybersecurity and Technology Crime Bureau that the app has been used to target and ambush police, threaten public safety, and criminals have used it to victimize residents in areas where they know there is no law enforcement. This app violates our guidelines and local laws, and we have removed it from the App Store.”

At the beginning of October, an article in the state-owned media China Daily accused the tech giant of "helping [Hong Kong] rioters engage in more violence" after it reversed a decision to ban the app and reallow it, following a wave of public criticism.

"As a company with international influence, Apple has always enjoyed a high reputation," the article read. "A company has its own standards of conduct, but should also have its social responsibilities. If Apple abandons its responsibilities and let violent acts get worse, it puts more users at risk."

The article continued: "Business is business, and politics is politics. Nobody wants to drag Apple into the lingering unrest in Hong Kong. But people have reason to assume that Apple is mixing business with politics, and even illegal acts. Apple has to think about the consequences of its unwise and reckless decision."

China is an extremely important market for the iPhone maker, as the tech giant looks to offset slowing sales in its home market. In its most recent quarter, Greater China, which includes China, Hong Kong and Taiwan, accounted for $9.15 billion of its $53.8 billion quarterly revenue, or approximately 17 percent of quarterly revenue.