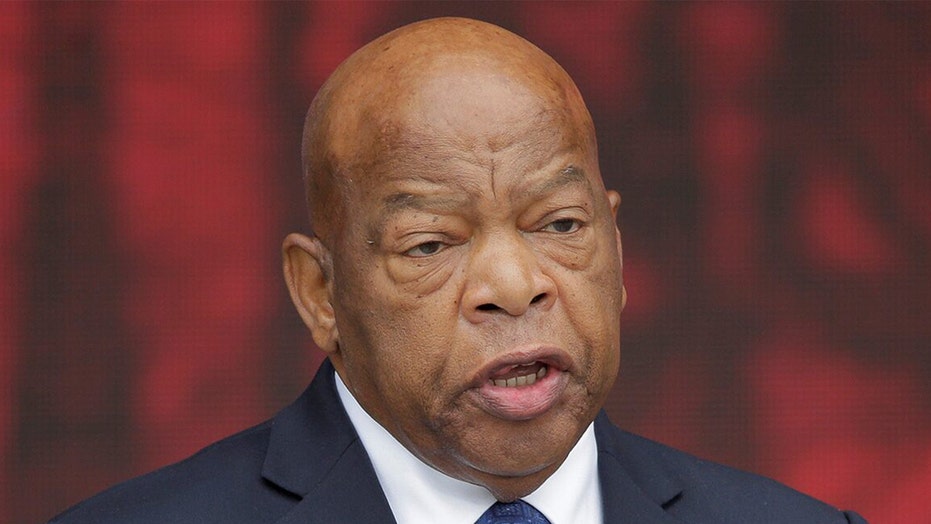 Apple is donating the proceeds from its documentary on the life of former congressman and civil rights leader John Lewis to museums that honor his legacy, the company said on Friday.

Apple's portions of the proceeds from the documentary, “John Lewis: Good Trouble,” will go to the National Civil Rights Museum in Memphis, Tenn. and the National Museum of African American History and Culture in Washington, D.C., the company said in a statement.

“Representative John Lewis’s life and example compel each of us to continue the fight for racial equity and justice,” said Lisa Jackson, Apple’s vice president of Environment, Policy and Social Initiatives, in the statement. “This film celebrates his undeniable legacy, and we felt it fitting to support two cultural institutions that continue his mission of educating people everywhere about the ongoing quest for equal rights.”

“The life and legacy of John Lewis, a National Civil Rights Museum Freedom Award recipient, is celebrated throughout the museum,” added Terri Lee Freeman, the National Civil Rights Museum’s president. “This timely contribution will help expand our digital platforms, allowing us to reach many more students, parents, and educators globally, and to continue as a catalyst for positive social change, as Representative Lewis encouraged us all to be. We are grateful to Apple for this incredible gift honoring him.”

Spencer Crew, the National Museum of African American History and Culture’s interim director, said that Lewis was the "angel who kept the dream of the museum alive," adding the museum received "presidential and congressional support" so it was able to open in 2016.

"As a civil rights leader, he had a vision of what was possible for the nation," Crew explained. "He had a similar vision for the museum, which helped make it a reality. Apple’s gift in his honor will help us continue to fulfill our mission."

APPLE GETS COVID-19 SAVVY WITH APPLE WATCH AND MEMOJIS

Lewis, who passed away on July 17, petitioned Dr. Martin Luther King Jr. to help integrate a segregated school in his hometown of Troy, Ala., to which King sent Lewis a bus ticket to meet him with him.

After their meeting, Lewis, who was referred to as “the boy from Troy” by King, became one of his closest allies, prior to King's death in April 1968, when he was assassinated. Lewis organized Freedom Rides, marched in Washington D.C. and Selma, Ala. and continued to protect civil rights during his time as a congressman.

The documentary is available for rent on the Apple TV app and details more than 60 years of Lewis' life — from his teenage years to being at the forefront of the civil rights movement in the middle of the 20th century to his legacy as a congressman.

The announcement comes several weeks after Apple CEO Tim Cook said the company would be committing $100 million to fight racial injustice and inequality.