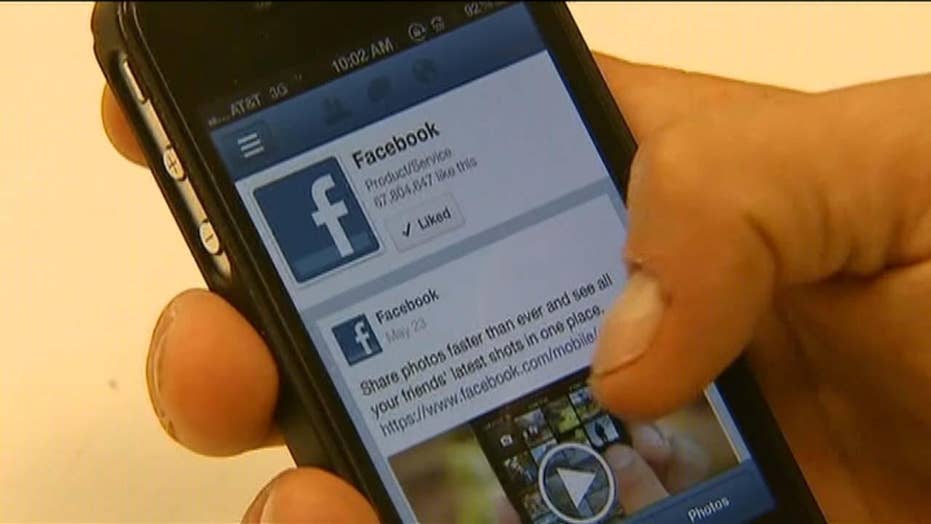 Apple apologizes for tampering with iPhones

Find out why Apple is apologizing for tampering with users’ phones without telling them.

Apple issued an apology after it caused an uproar last week when it admitted it had slowed down batteries on older iPhones for technical reasons.

The tech giant said it will cut the cost of replacing iPhone batteries.

On Thursday, the Cupertino, Calif.-based company expressed regret for the way the issue has been handled. "We’ve been hearing feedback from our customers about the way we handle performance for iPhones with older batteries and how we have communicated that process," Apple said in a statement posted to its website.

"We know that some of you feel Apple has let you down. We apologize. There’s been a lot of misunderstanding about this issue, so we would like to clarify and let you know about some changes we’re making."

Apple added that it would reduce the price of replacing a battery on the iPhone 6 and older models to $29, down from $79, starting in late January. That price would be available worldwide through December 2018. Apple also said it would issue an update to iOS, its mobile operating system, to "give users more visibility into the health of their iPhone’s battery, so they can see for themselves if its condition is affecting performance."

APPLE BEING SUED OVER SLOWING DOWN OLDER IPHONES

The slowdown started with iOS 10.2.1 in 2016, Apple said, to improve power management "to avoid unexpected shutdowns on iPhone 6, iPhone 6 Plus, iPhone 6s, iPhone 6s Plus, and iPhone SE."

With the recent iOS 11.2 update, both the iPhone 7 and 7 Plus got the same power management support as well.

The apology comes after the Tim Cook-led company admitted it slowed down older iPhones to help save battery life due to the limitations of lithium-ion batteries.

In the statement, Apple, which has previously mentioned how lithium-ion batteries degrade over time, provided more detail on how the batteries work.

"All rechargeable batteries are consumable components that become less effective as they chemically age and their ability to hold a charge diminishes," the company said, while adding that both time and the number of times the battery has been charged affect the chemical aging process.

The company is the subject of several class-action lawsuits over the matter, including one filed in Los Angeles by Stefan Bogdanovich, an L.A. man and an iPhone 8 user. Bogdanovich said that Apple's slowing down of older iPhone models is not part of an agreement and he believes it is a ploy by Apple to get people to upgrade to new phones.