Americans have a paradoxical attachment to the social-media platforms that have transformed communication, a new Wall Street Journal/NBC News poll finds, saying they regard services such as Facebook to be divisive and a threat to privacy but continue to use them daily.

Across age groups and political ideologies, adults in the survey said they held a negative view of the effects of social media—even though 70% use such services at least once a day.

The deep-dive survey into views of technology draws a picture of Americans struggling personally with their social-media habits and looking for more supervision of social-media companies by the federal government. Pollsters said they were surprised by the high and relatively uniform dissatisfaction with social media across demographic and political groups.

“If we saw this same, strongly negative force of opinion—spanning partisanship and age—stacked against any one of our corporate clients, I think they would certainly be concerned about their standing in the marketplace and in the halls of Congress,” said Micah Roberts, a Republican pollster at Public Opinion Strategies, who helped conduct the survey.

The findings about social media show that “people are kind of struggling with how to handle it from a self-regulation point of view and how we regulate it as a country,’’ said Jeff Horwitt, a Democratic pollster with Hart Research Associates, who also worked on the survey.

While they take a skeptical view of social-media companies like Facebook Inc. and Twitter Inc., Americans have favorable views of Amazon.com Inc., Alphabet Inc.’s Google unit and Apple Inc., though they have little faith in the ability of these three tech giants to protect their personal data.

Americans also are generally optimistic about the benefits technology will bring to their lives and to the economy, although lower-income people and rural residents show significant levels of worry about job losses from automation. 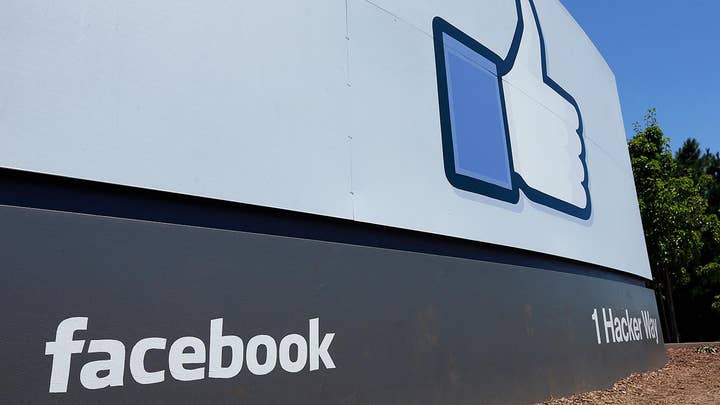 The survey of 1,000 people, conducted March 23-27, surfaced feelings about many features of technology that permeate daily life.

On average, Americans say a 14-year-old is old enough to have his or her own smartphone.

But in a potentially worrisome development for the internet economy, almost three quarters of respondents said they believe the trade-off that underpins the huge sector—consumers receiving free services but giving up detailed data about their online behavior—is unacceptable.

And a solid majority of respondents said social-media services such as Facebook and Twitter do more to divide Americans than bring them together.

Responding to the survey, a Facebook spokeswoman said, “We’ve introduced several new tools so people can take greater control of their experience and made product updates to increase the number of meaningful conversations and connections people have on Facebook.’’ Twitter didn’t immediately respond to a request for comment.