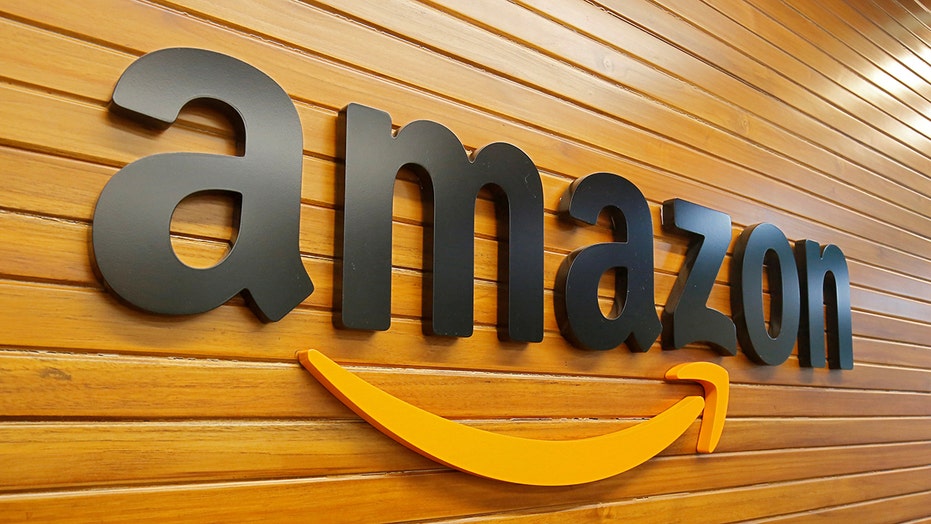 Amazon employees have used data about the vast number of independent sellers on its platform to create competing products -- in violation of its own policies and statements to Congress, according to a Wall Street Journal report.

The retail giant, which has felt a surge of goodwill for providing essential goods nationwide amid the coronavirus pandemic and for planning to hire 175,000 new workers, has long claimed that it does not use proprietary data collected from the site's third-party sellers in order to produce and sell its own products.

However, according to interviews with more than 20 former employees of the tech company's private-label business and documents reviewed by the Journal, the company did do that. This type of information is very useful, as it can help Amazon figure out how to price something, what features of an item to copy or whether it's worth entering a product segment based on consumer interest, sources explained to the Journal.

The Journal cites one example of Amazon employees gaining access to documents and data about a bestselling car-trunk organizer sold by a third-party vendor. That data included total sales, how much the vendor paid Amazon for marketing and shipping, and how much Amazon made on each sale. Later on, Amazon’s private-label arm introduced its own car-trunk organizers. 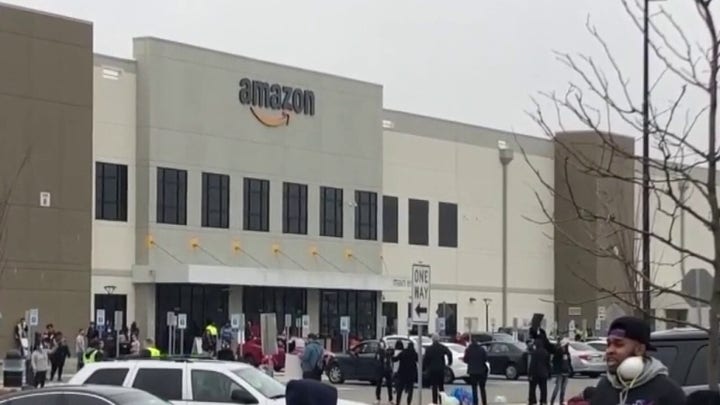 “Like other retailers, we look at sales and store data to provide our customers with the best possible experience. However, we strictly prohibit our employees from using non-public, seller-specific data to determine which private label products to launch. While we don’t believe these claims are accurate, we take these allegations very seriously and have launched an internal investigation," an Amazon spokesperson told Fox News via email.

In addition, the company's spokesperson pointed out that common practices among other retailers with extensive private brand offerings include knowing the sales volume for products in their stores. The company also pointed out that third-party sellers now account for 58 percent of sales on the platform.

Although Amazon has said it has restrictions in place to prevent its private-label team from accessing data on specific sellers in its Marketplace, former employees and a current one told the Journal that those rules weren’t uniformly enforced -- and employees found ways around them.

The logo of Amazon is seen above. (Reuters)

“We knew we shouldn’t,” said one former employee who accessed the data and described a pattern of using it to launch and benefit Amazon products. “But at the same time, we are making Amazon-branded products, and we want them to sell.”

Amazon, which has been under a microscope for potential antitrust violations at the federal level since at least last summer, is also being investigated by European authorities for its third-party selling practices.

In July, Amazon's associate general counsel Nate Sutton testified before House lawmakers and in response to a question from Congresswoman Pramila Jayapal, D-Wash., about the company's use of third-party seller data, he said: "We do not use any of that specific seller data in creating our own private brand products.”

The company is likely to face intense pressure from lawmakers and Big Tech watchdogs.

“Mr. Sutton knows that lying to a congressional committee is a crime,” said Sarah Miller, executive director of the nonprofit group Economic Liberties, in a statement to Fox News. “The committee should make a criminal referral for perjury, and the Department of Justice should investigate what Mr. Sutton knew and when he knew it.”