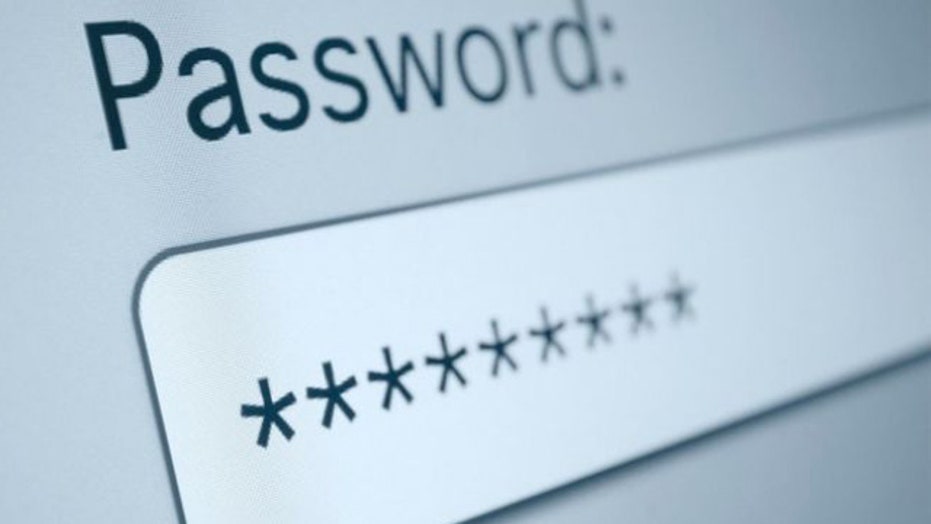 When will people learn?

Between the Target and Adobe hacks, the tales of the renegade, chattering smart home appliances, and plain ol’ malware and viruses, you’d think people would smarten up and at least pick a password that couldn’t be cracked by a relatively disciplined and patient chimp.

Case in point: SplashData, a firm that makes programs that manage passwords and more, revealed via an official blog post that "123456" was the worst password of 2013, unseating "password" from its throne and seizing its crown outright. The two traded places between 2013 and 2012, when "password" held the top spot and "123456" was the runner up.

Honorable..actually, dishonorable mentions include "12345678," which maintains its hold on third place. The equally unimaginative "qwerty" took fourth after finishing fifth the previous year, with "abc123" rounding out the top five, proving that people either still listen to that Jackson 5 song, or that they’re extremely lazy and careless. Or both.

In light of the Adobe hack that occurred late last year, here’s what SplashData CEO Morgan Slain had to say about these pathetic excuses for passwords.

But guess what? There are indications that people are getting even lazier when it comes to choosing passwords.

"Another interesting aspect of this year’s list is that more short numerical passwords showed up even though websites are starting to enforce stronger password policies," Slain said. Some newcomers to the list that SplashData compiled on 2013 passwords include "1234," "12345," and "000000."

As more and more people do their banking, bill paying and buying online, it seems as if this problem will only get worse and worse.

What do you think? Sound off in the comments below.