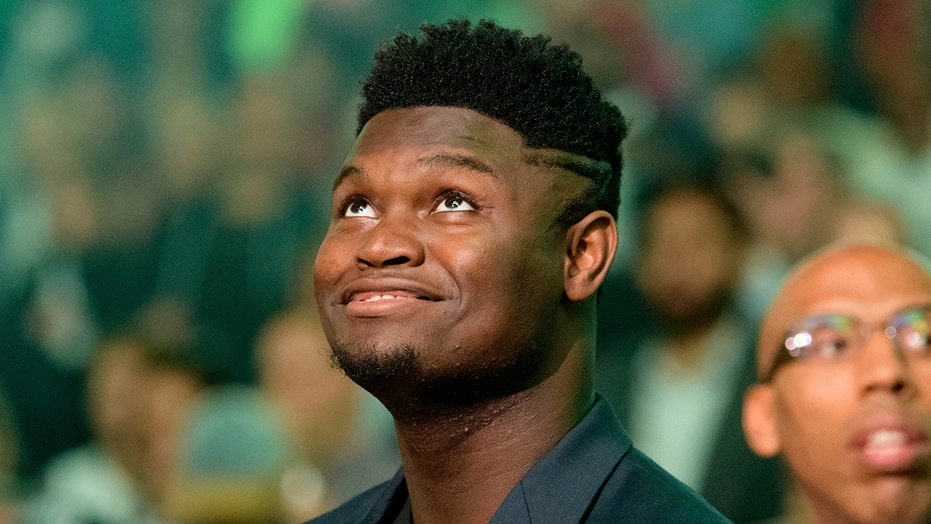 Zion Williamson may be sidelined for even longer than expected.

The New Orleans Pelicans rookie has missed a quarter of the season while he recovers from a torn meniscus he suffered during the preseason. He was initially slated to be out the first six to eight weeks of the season, but Turner Sports is reporting that the wait could be longer.

While the Duke product “turned a corner” in his rehab process, the team is reportedly being cautious in his return and he is not expected to meet the original timetable.

ZION WILLIAMSON 'HAS TO GET HIS WEIGHT UNDER CONTROL,' FORMER NBA CHAMPION SAYS

“I think he's fine,” he told reporters, according to the New Orleans Times-Picayune. “I don't think it's anything that can be rushed. I think it's a time thing. Six weeks is what we said, but obviously, he's making progress.

“When the time comes for him to start on-court and do things like that, he will. It's not anything that's going to be rushed or any shortcut. It's a matter of taking the time to make sure he's fine... In these situations, you sometimes have to protect players from themselves.”

According to ESPN, Williamson was doing some work on the floor, including light walkthroughs and spot shooting. However, the team reportedly wants Williamson to achieve certain goals in his conditioning.