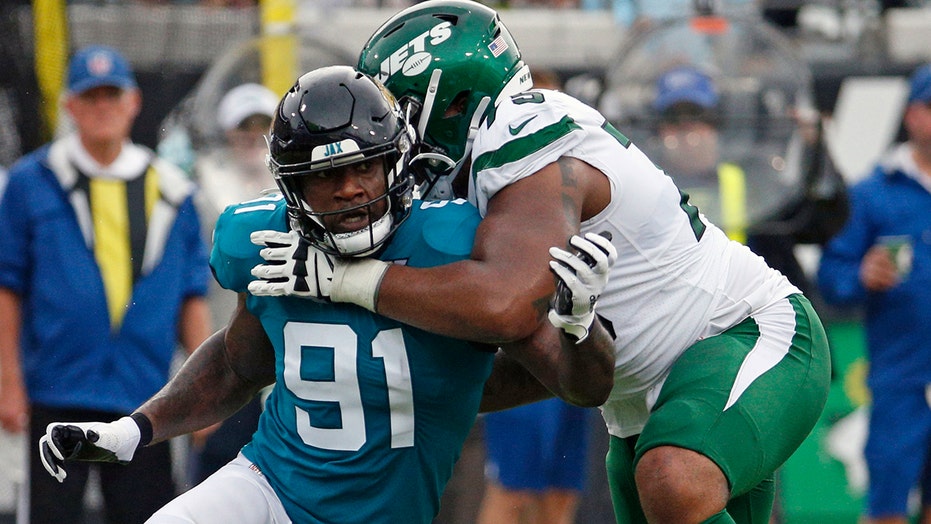 For the majority of the offseason, there have been trade rumors connected to Ngakoue, even though the Jaguars place the franchise tag on the former Pro Bowler. The 2020 NFL Draft is set to begin on Thursday, which means the Jaguars are pressed for time to get a deal done.

Since being drafted in the third round of the 2016 draft, Ngakoue has been a standout player for the Jaguars. He made the Pro Bowl in just his second season in the NFL after coming away with 12 sacks and a league-high six forced fumbles.

Last year, the Maryland-product recorded a career-best 41 total tackles, 13 tackles for a loss, eight sacks, six passes defended and four forced fumbles. The Jaguars finished the 2019 season with 47 total sacks, which was the seventh-best mark in the entire league.