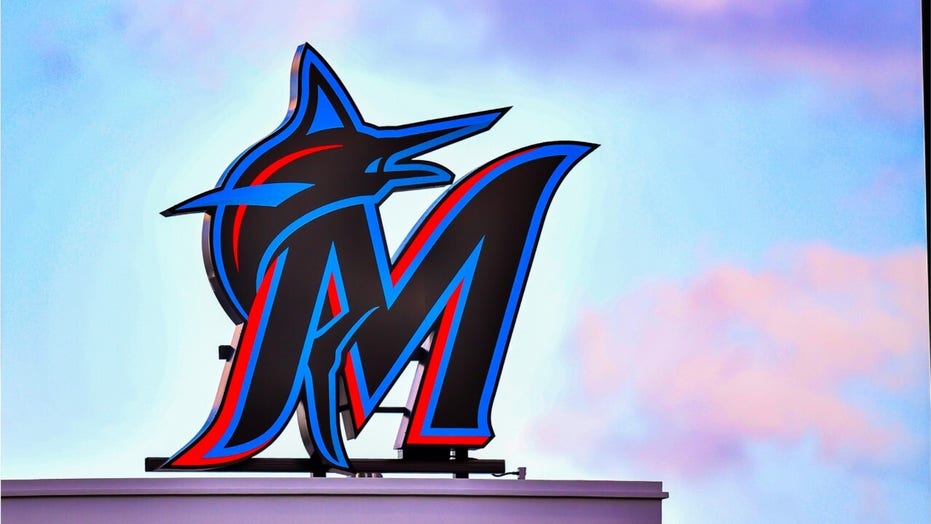 The Monday night game between rivals New York Yankees and Philadelphia Phillies was postponed as the Miami Marlins deal with a coronavirus outbreak on their team, MLB confirmed.

The Marlins’ game against the Baltimore Orioles was initially reported to be canceled, according to multiple reports, but MLB later clarified that it was postponed.

The Marlins had played a three-game series to open up the delayed season against the Phillies and there were reported concerns about the Yankees being in the visitor clubhouse after the Marlins’ positive tests.

The Athletic first reported that the Yankees and Phillies game was canceled but then clarified it was "postponed." MLB Network reported that Phillies players were awaiting results from coronavirus tests.

Neither of the teams nor Major League Baseball has commented on the outbreak or the reports of canceled games.

“It’s fair to say guys are concerned about things. They want how they’re feeling about the situation to be heard. I think it's fair. We're talking about health,” he said Sunday.

The Marlins had an exhibition against the Atlanta Braves earlier last week. Mattingly declined to say whether the stop contributed to the outbreak.

“It feels safer in Miami than anywhere,” he said. “You feel safe at the ballpark; I feel safe with my surroundings going home. It’s a lot scarier on the road.”