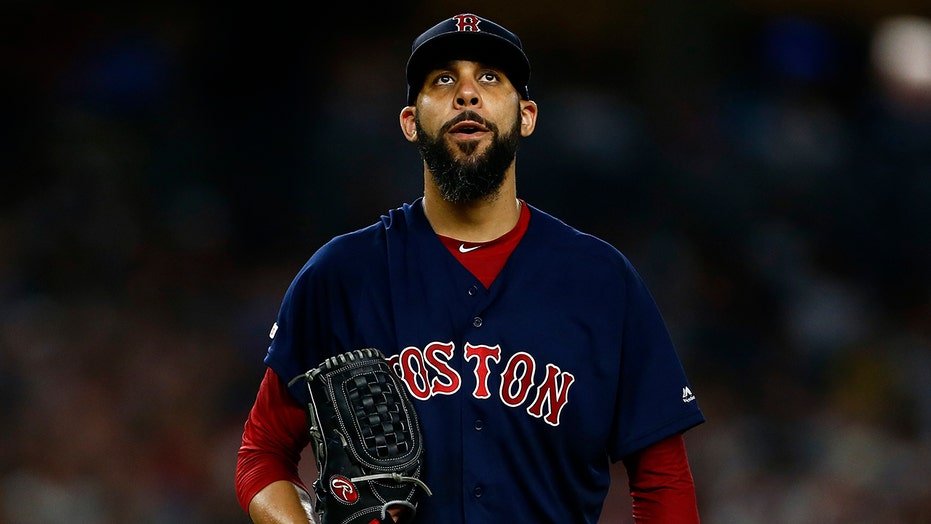 Price allowed seven runs on nine hits and struck out three batters in 2 2/3 innings of work. Yankees fans taunted the lefty with chants that had previously been saved for former Red Sox ace -- and frequent Yankees pinata -- Pedro Martinez.

“Who’s your daddy?” the crowd yelled, according to ESPN’s Coley Harvey.

Yankees fans taunted Martinez with the chant in 2004 during the American League Championship Series. The chant stemmed from comments Martinez made at a press conference when asked about his recent performances against the Yankees, with an exasperated Martinez telling the media you could "call the Yankees my daddy." (Of course, the Red Sox came back from down 0-3 to win the ALCS and then their first World Series since 1918, breaking the alleged Curse of the Bambino in the process and leading to a decade-plus in which they won four World Series while New York won one. Martinez was later enshrined in the MLB Hall of Fame.)

This time around, however, the Red Sox might need more than a miracle to dig out of the hole they are in. The defending World Series champions are 14.5 games out of first place in the American League East and 6.5 games out of the second Wild Card spot. Boston is 59-55 this season.