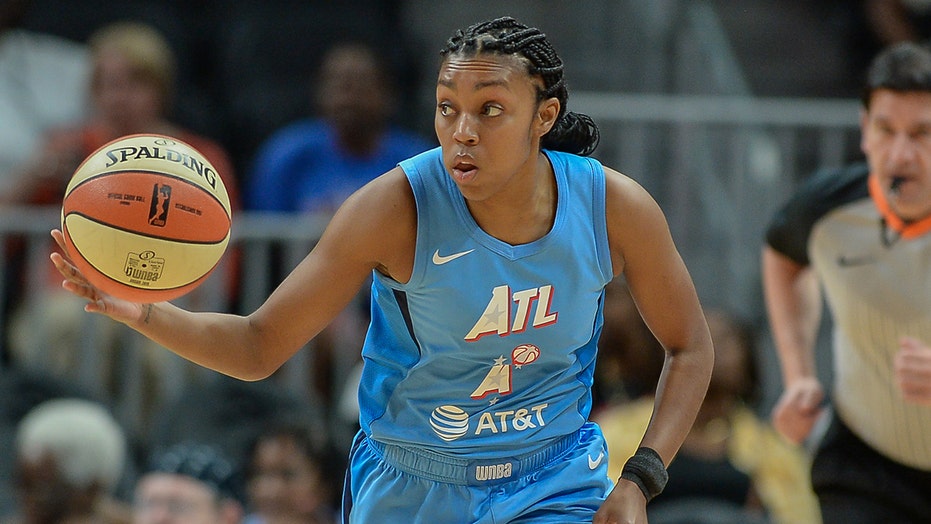 WNBA player Renee Montgomery announced Thursday she was going to take the season off to work on social justice initiatives – following in the footsteps of basketball great Maya Moore.

Montgomery, who would be entering her 12th season in the league and third with the Atlanta Dream, told reporters she felt nervous about giving up a basketball season but felt strongly about the decision she was making, according to ESPN.

“I really took a leap of faith,” she said. “I didn't have a specific plan, I just kind of knew that this is where my heart is, so let's see where it goes.

"It is very difficult, because I played basketball my whole life. Everybody has associated me with basketball. So to give up that comfort zone of basketball, yeah, that's scary. But in the same breath, I felt strongly enough that I knew whatever happens, this is the right decision for me."

Montgomery had initially tweeted: “After much thought, I’ve decided to opt out of the 2020 WNBA season. There’s work to be done off the court in so many areas in our community. Social justice reform isn’t going to happen overnight but I do feel that now is the time and Moments equal Momentum. Lets keep it going!”

Her announcement came after the WNBA said it would start the 2020 season at the IMG Academy in Bradenton, Fla.

Montgomery appears to be following in the footsteps of her former college and WNBA teammate Maya Moore. The former Minnesota Lynx star stepped away from professional basketball prior to the start of the 2019 season for the same reasons as Montgomery.

Montgomery has received the support of the Dream and WNBA Commissioner Cathy Engelbert.