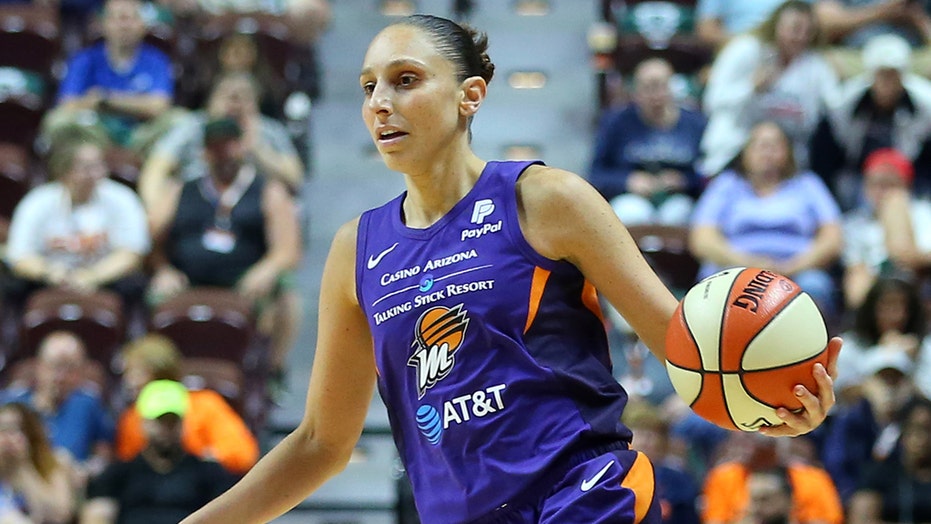 Diana Taurasi, one of the best basketball players to ever play the game, expressed in an Instagram Live session Saturday her desire to own a team after she was done playing. She ripped the Los Angeles Sparks in the process.

The WNBA’s all-time leading scorer said wants to own a team, according to ESPN.

Taurasi said at the very least she wants to see more female owners in the WNBA. The Atlanta Dream, Chicago Sky and Seattle Storm are among the teams with female ownership.

“Where are the rich women? I'm so disappointed in the women that have a lot of money,” the Phoenix Mercury star said. “Sometimes you invest in things that don't make money yet, but you want to make them better.”

Taurasi also said she would have wanted to play for the Sparks at one point during her career but criticized the team as a “s—t show.”

The Sparks were forced to fire general manager Penny Toler for using the N-word in a locker room speech and coach Derek Fisher was criticized for benching Candace Parker during a playoff loss.

Taurasi is among the WNBA players who are waiting for the season to begin. The regular season was postponed due to the coronavirus pandemic. Phoenix selected Jocelyn Willoughby out of Virginia, Te’a Cooper out of Baylor and Stella Johnson out of Rider during the draft.

The Mercury finished 15-19 last season and lost to the Sky in the first round.