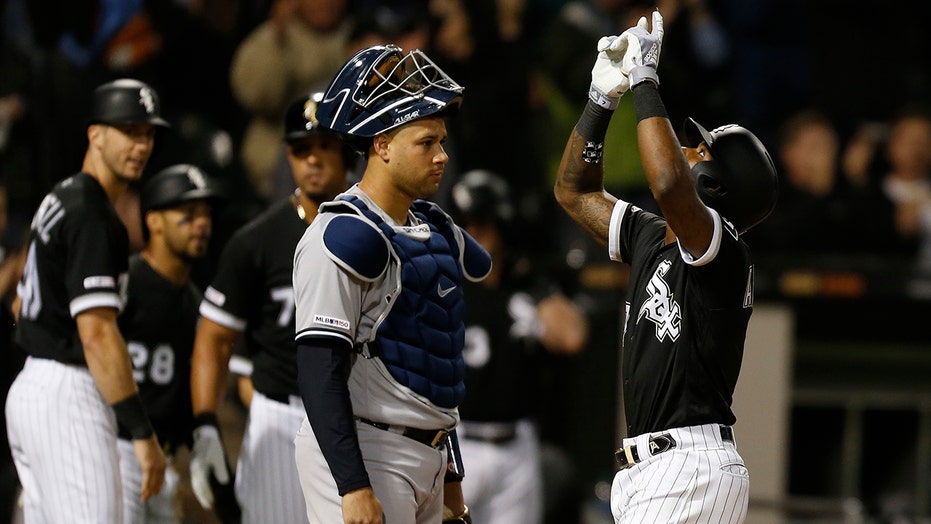 A Chicago White Sox photographer was caught in the crossfire of a wild ceremonial first pitch Thursday -- for the second time in less than a month.

The photographer was standing to the left of the pitcher’s mound prior to the White Sox’s game against the New York Yankees when the person throwing out the ceremonial first pitch tossed the ball underhand...and completely missed the strike zone.

This time, the photographer didn’t have to use his camera to block the ball coming right for his face.

He acted quickly and caught the wild pitch with his bare left hand.

It was a far better moment than he had last month when he was plunked before a White Sox game against Kansas City.

Then, the person who was set to throw the first pitch tossed the ball overhand -- and right at the photog's face. Luckily, the photographer had his camera up to protect him.

Which pitch was worse is open for debate.