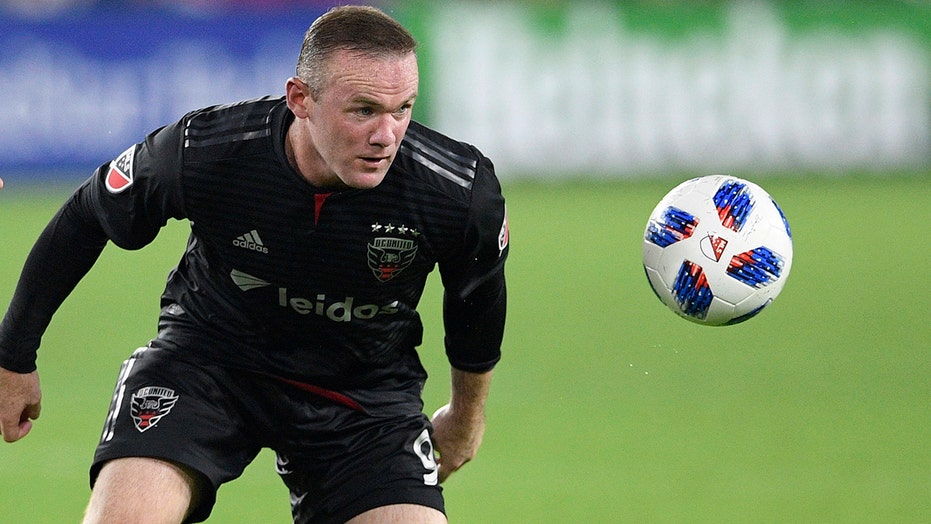 Wayne Rooney will be leaving D.C. United at the end of the 2019 season and return to England to play for second-tier Championship team Derby County as a player-coach.

Rooney’s decision was announced Tuesday. He signed a contract with Derby County that can be extended until the end of the 2021-22 season, according to the Associated Press.

“I am very excited about the opportunity that Derby County have provided me with,” Rooney said. “I am sure I can make a big contribution and can't wait to meet everyone, especially the supporters. I am equally excited to begin my coaching career at Derby County working with both the first team and academy.”

Rooney, who had another two years remaining on his contract after joining D.C. United from Everton in 2018, said he wanted to be closer to his family.

“After speaking to Wayne and understanding his difficult situation of being so far away from his family, we have accepted that this is the best decision for all parties,” D.C. United co-chairmen Steve Kaplan and Jason Levien said in a statement. “Wayne is an exceptional leader and one of the most iconic players to play the game, so we look forward to his continued contributions to the team this season.”

Rooney has made 23 appearances for D.C. United this season. He has 11 goals and six assists.

D.C. United is currently fourth in the Eastern Conference with 36 points.