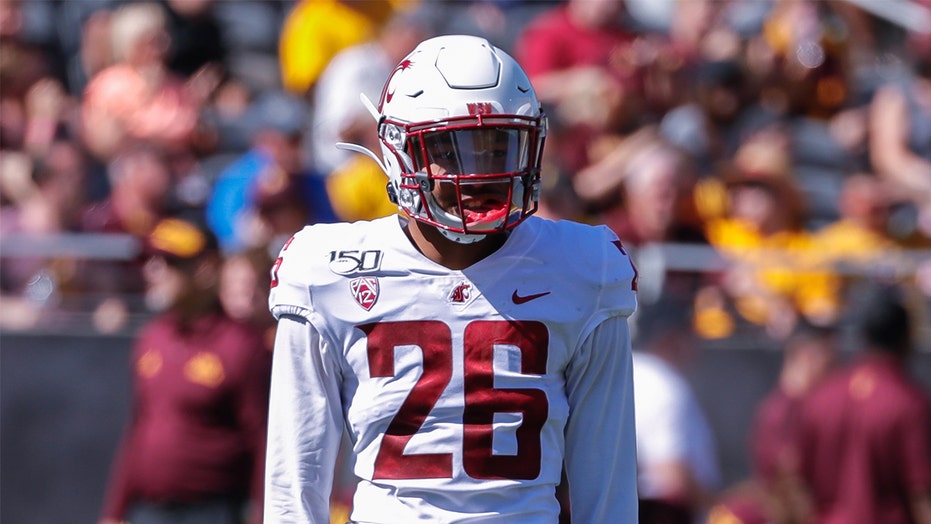 Bryce Beekman, a defensive back for the Washington State Cougars, was found dead on Tuesday after reportedly suffering “breathing problems,” according to reports.

Beekman, a 22-year-old redshirt senior at WSU, was found dead in his apartment after calling police at around 5:44 p.m. to report “breathing problems,” The Spokesman-Review reported, citing Pullman Police Commander Jake Opgenorth.

Law enforcement found the young athlete dead on arrival. The cause of death was not immediately known.

"My relationship with Bryce was still in its early stages, but I knew him to be a wonderful young man," he said. "He was always positive and well respected amongst his teammates. My heart goes out to his family and friends."

Beekman totaled 60 tackles and one interception in his only season at WSU after previously playing for Arizona Western College.