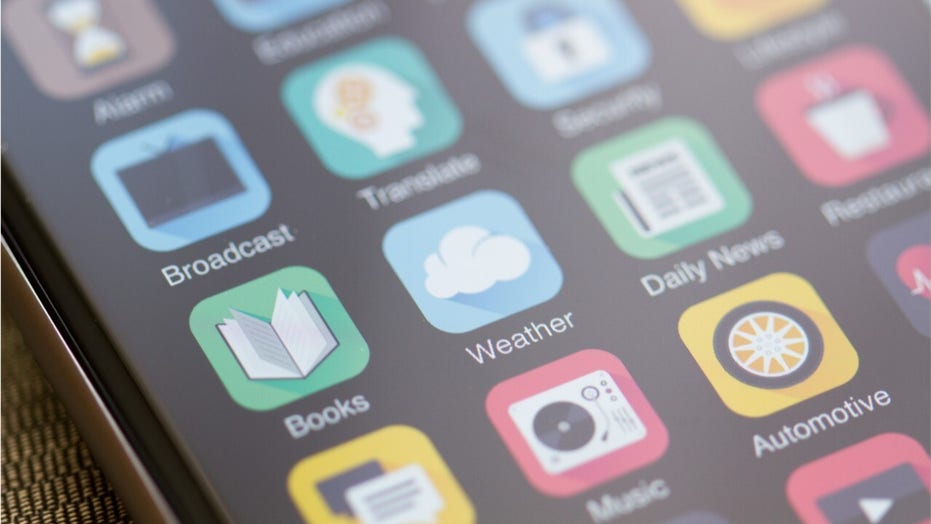 British researchers are hoping to slow the spread of the coronavirus in the United Kingdom with their new app.

Utah Jazz forward Joe Ingles said he would retire from the NBA without hesitation if it meant keeping his son, who suffers from autism, safe from the threat of the coronavirus.

The Australian native said Tuesday during a podcast interview with The Atlantic that he would have “zero issues” getting on a plane and heading back home with his family following the NBA’s decision to suspend the remainder of the season after news broke that Ingles’ teammate, Rudy Gobert, was the first player in the league to test positive for COVID-19.

“If you had to tell me that you could never play again to protect Jacob from this, I would walk away, fly to Australia and never play another game in my life and be very content with it,” Ingles said of his 3-year-old son who was diagnosed with autism last year.

Ingles said that he, like many of his teammates, “would love to go back and play” but nothing is worth risking his son’s health.

"There's a million reasons why I want to play. But the one reason – I love Jacob – to not play is the one that I would stick by." Ingles son is considered high risk for COVID-19 because of his weakened immune system.

Joe Ingles is one of the top sharpshooters in the NBA. (Photo by Alex Goodlett/Getty Images)

Aside from Gobert, Utah’s Donovan Mitchell also tested positive for the disease. In all, 14 players have confirmed cases of the coronavirus.

Ingles said he tested negative for the disease and is doing his part to stay isolated with his family in their Salt Lake City home.