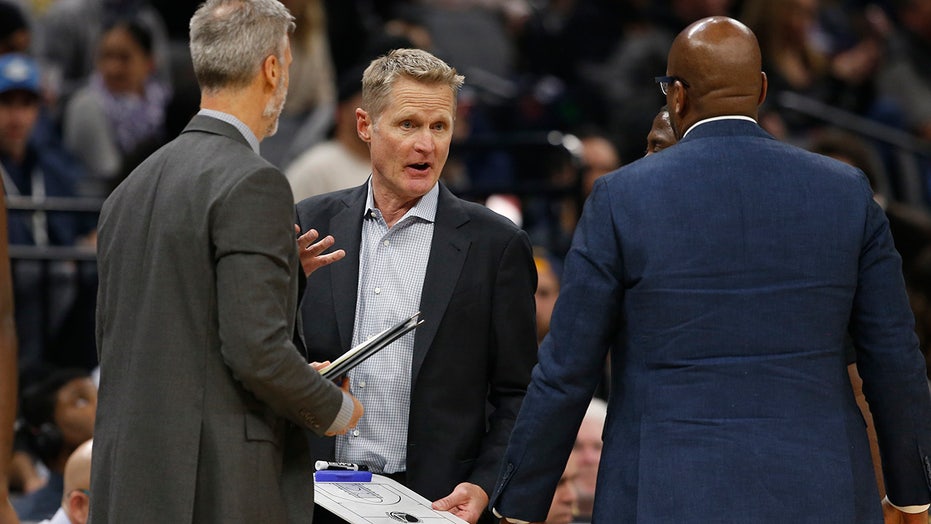 Golden State Warriors coach Steve Kerr was fined $25,000 by the NBA on Wednesday for verbally abusing a game official and failing to leave the court in a timely manner following an ejection.

Kerr was ejected late in the second quarter of the Warriors' 111-98 road loss to the Sacramento Kings on Monday night after getting hit with consecutive technical fouls by referee Jason Goldenberg.

Kerr appeared initially upset about a continuation call that went the Kings' way, then erupted after Golden State did not receive a similar call. He angrily walked onto the court after the second technical and yelled at Goldenberg before leaving.

They host the NBA-leading Milwaukee Bucks on Wednesday night.