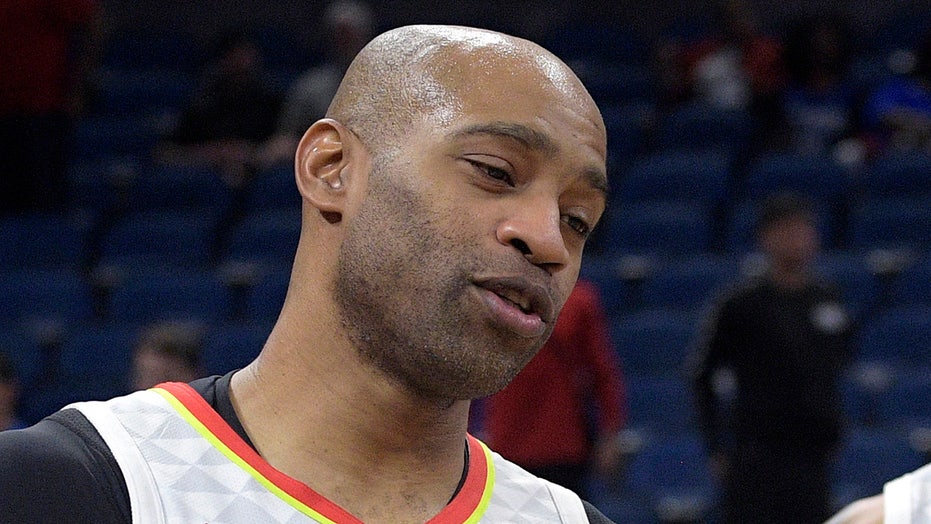 Vince Carter may have played his final game in the NBA, but if the league does return with regular-season play in 2020, the Atlanta Hawk said players shouldn’t be worried about playing with crowds.

Carter said Saturday on “The Grant Napear Show with Doug Christie” that players have to adapt to whatever situation is thrown at them and playing in front of fans shouldn’t be a real concern.

“I’ve been dying to answer this question… When you toss that ball up and competition starts, and you’re in battle, how often do you worry about the fans? Yes, you hear them cheering, and booing you, I get that. But you’re in competition, you’re in battle. You should be focused on the guy in front of you, or the task at hand,” Carter said.

If the season does return, it’s apparent the league will try to play at a neutral site. The Walt Disney World Resort has been one of several places floated as a destination.

STEVE KERR WAS NERVOUS ABOUT GAME-WINNING SHOT IN 1997 NBA FINALS: 'I S--T MY PANTS'

The league announced Monday that it's targeting May 8 to allow teams in cities with relaxed stay-at-home orders to reenter facilities. The potential rule changes would allow teams to make their practice facilities available for use by players for workouts or treatment on a voluntary or individual basis, if the team’s facility is in a city no longer subject to a government restriction.

Whether Carter returns is a different question.

Carter told reporters in March that he would be “cool” if the final memory of his basketball career was hitting an open three.