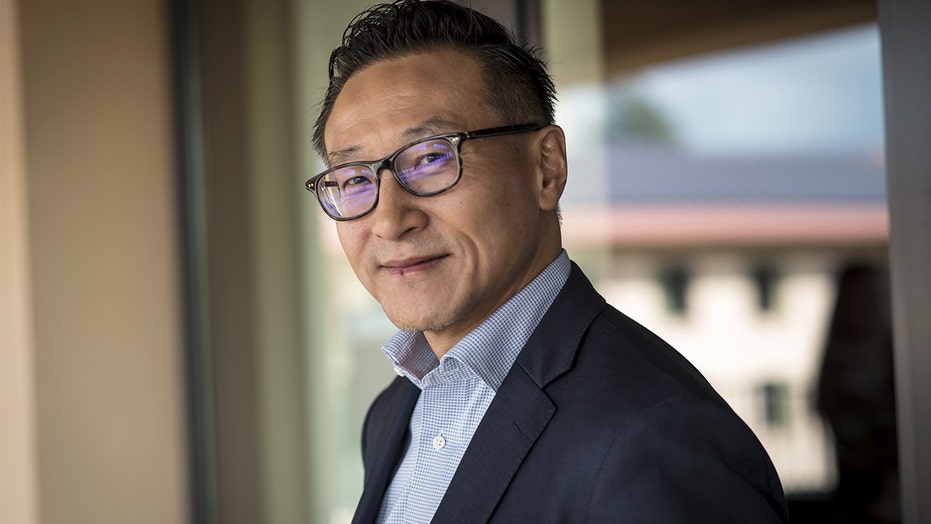 Brooklyn Nets owner Joe Tsai says there is a divide among people in the NBA about resuming the season.

“If you look at the Los Angeles Lakers or Milwaukee Bucks, they are in first place when the season got suspended,” Tsai said last week during a virtual call with students at Stanford, where his daughter is a junior. “There is a chance for them to go to the championship. Of course they want to play. If you are in 28th place, maybe this season isn’t that important. There is a difference in opinion among the owners, as well.”

Meaningless games in empty arenas while losing revenue isn’t going to motivate teams that are looking to get a better spot in the NBA Draft lottery.

However, Tsai’s Nets are currently the No. 7 seed in the Eastern Conference, but if they do reach the playoffs, they could be a potential championship contender if All-Stars Kevin Durant and Kyrie Irving return from injury and are healthy enough to play together for the first time this season.

“I’m kind of under a gag order of what I really think the NBA should do,” Tsai said. “Everybody is still trying to figure things out, with the hope that maybe we can reopen the current season.”

According to Tsai, NBA Commissioner Adam Silver's main priority is being safe.

“I think Adam has said, ‘We are not looking at a date.’ Setting a target date doesn’t make any sense,” Tsai said. “Let’s look at the data. I think one of the most important things is, to Dr. [Anthony] Fauci’s point, you have to have enough tests.”

“One of the most pernicious things about COVID-19 is you can be asymptomatic and be infectious, so you can infect other people while you look perfectly healthy,” Tsai added. “That’s a big problem. Without tests to identify those that are contagious, and then we try to isolate them, it’s really very difficult to restart and keep everybody safe and healthy.”