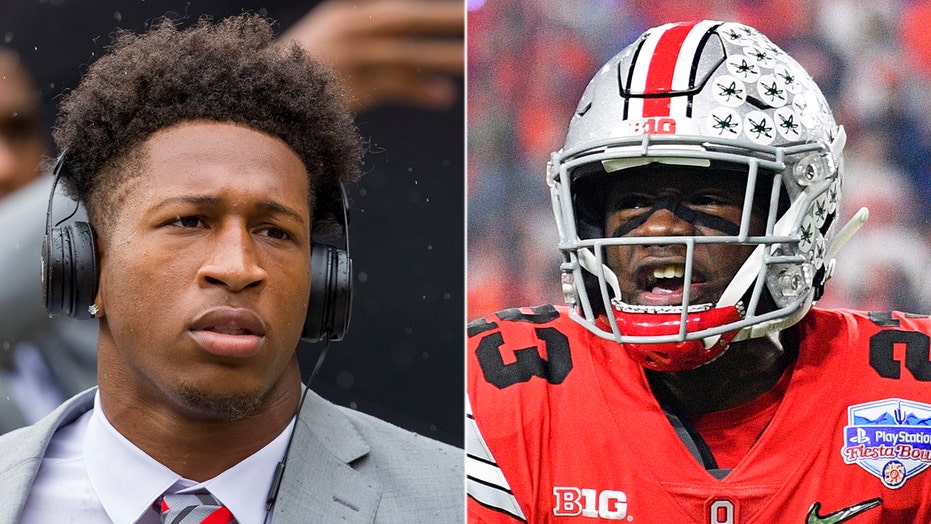 Two Ohio State football players were arrested and jailed Wednesday, accused in the rape and kidnapping of a woman earlier this month at their shared Ohio apartment.

Jahsen Wint and Amir Riep, both 21, faced two felony counts of rape and kidnapping. Columbus police alleged that the pair forced a woman to admit falsely on video that she engaged in consensual sex after the two men assaulted her on Feb. 4, The Columbus Dispatch reported, citing a police affidavit.

Head Coach Ryan Day said in a statement to Eleven Warriors and others that he dismissed Wint and Riep from the football program. “I am not making any statement on the criminal charges, but it is clear they did not live up to our standards and my expectations. The athletics department will make sure they both continue to have access to the health and well-being resources available to students and student-athletes. Due to the ongoing criminal investigation, I will not be commenting further.”

Police said the alleged victim was with Riep, a cornerback for the Buckeyes, at his Columbus apartment when the two began to engage in consensual sex.

The alleged victim, who has not been identified, moved away from Riep and told him that she no longer wished to continue and it was at that point when Wint entered the room and asked if he could join, police said.

Following the alleged assault, police said that Riep recorded the woman who tearfully asked if he wanted her face on the video to which “he told her no, just say it was consensual.” He could reportedly be heard laughing at the victim on video.

Riep instructed the woman to shower before driving her home, the Dispatch reported.

Ohio State spokesman Ben Johnson said in a statement to The Associated Press that the school was “aware” of the arrests.

Riep, a 6-foot-1, 185-pound cornerback, was entering his senior season for Ohio State's top-5 football program, while Wint was a 6-foot, 198-pound redshirt senior safety, according to court documents and the university's athletics website.

Wint and Riep were being held in the Franklin County Municipal Jail without bond, online records indicated. Their next court appearance is slated for Thursday.