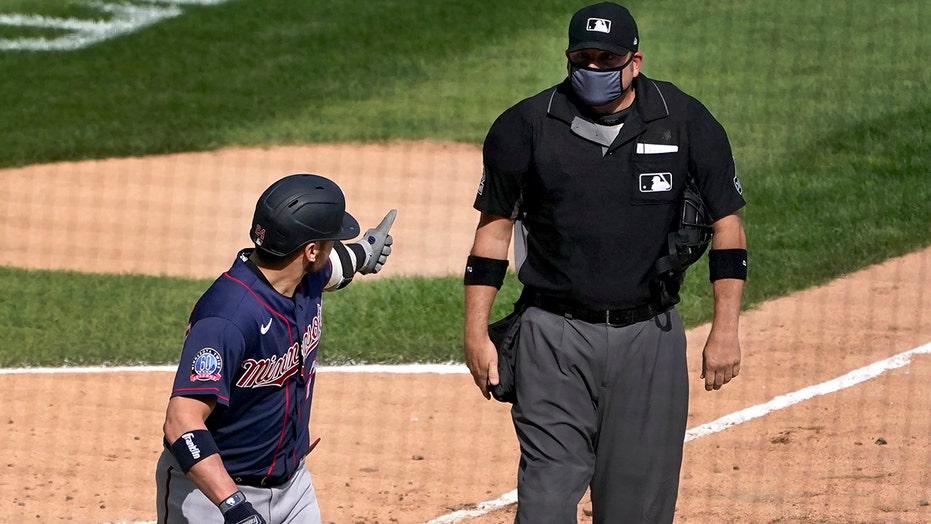 Minnesota Twins third baseman Josh Donaldson spoke out about his ejection during a game against the Chicago White Sox earlier in the week.

Donaldson was tossed after he hit a home run and made clear on what he thought about the umpire’s strike zone during the game. On Saturday, he talked to reporters after the accountability from the umpires.

“[If] the umpire consistently isn't doing [his] job correctly, that's affecting our careers, that's affecting our success. At the end of the day, there's no reprimand, no accountability for the guys that are making the decision. As a matter of fact, they don't care. They don't care at all, most of them. They just want to get the game over with, for the most part, and it's pretty sad because guys are making six figures a year and there's no accountability,” he said, according to FOX Sports North.

According to MLB.com, the jawing between Donaldson and home-plate umpire Dan Bellino happened one pitch prior to the long ball. Donaldson took exception to a strike call. It wasn’t clear what the conversation was about, but Twins manager Rocco Baldelli came out to make sure cooler heads prevailed between the two.

Donaldson said he had asked for an explanation for the strike call and didn’t receive one.

“He was wanting me to do something, so I gave it to him,” he said of dragging dirt across the plate. “I was like, 'Look, if he really wants this attention, I'll give it to him.’”

It was Donaldson’s fifth home run of the year.