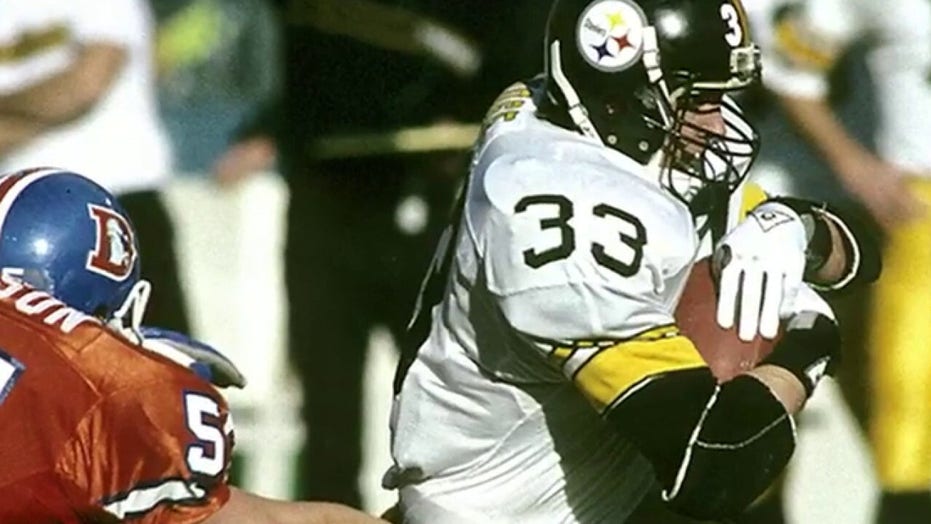 Quarterback Tua Tagovailoa is one of the top prospects at the position heading into the 2020 NFL Draft.

After leaving a game against Mississippi State with a significant injury during the college football season, Tagovailoa underwent surgery to repair a dislocated hip in November. Since then, the former Alabama quarterback has been in recovery mode.

Tagovailoa posted a video of himself working out Monday, which showed him throwing during drills. The quarterback was medically cleared for all football activity after a four-month scan came back clear, according to ESPN.

"Practicing social distancing with the long ball today. Feels good to spin it again. #Process," Tagovailoa posted on Twitter. He also posted videos to his Instagram account, showing him throwing the football and working on his footwork.

Tagovailoa, along with LSU quarterback Joe Burrow, are considered the two best quarterbacks in this year’s upcoming draft.

Assuming he has no setbacks and and he continues working his way back to full strength, Tagovailoa is projected to go early in the first round. Most NFL Draft experts believe he will be a top-five pick.