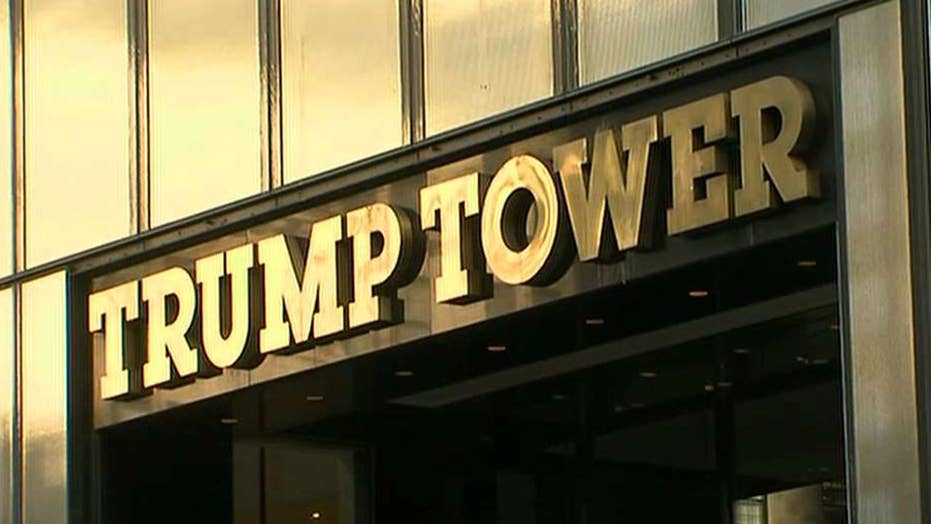 The Donald J. Trump Foundation on Tuesday agreed to dissolve itself “under judicial supervision” and as part of the agreement will have to sell an autographed Tim Tebow football helmet.

President Trump bought the Denver Broncos helmet at a charity auction in 2012 for $12,000, according to USA Today. However, a 2016 Washington Post report stated that Trump used money from the foundation to pay for the helmet.

The foundation also owned two paintings of the president, both of which it will have to sell as part of the agreement. The paintings were bought for a combined $30,000, according to The Daily Caller.

New York State Attorney General Barbara Underwood announced that, following a court decision in favor of the attorney general, the Foundation “signed a stipulation” agreeing to dissolve, distributing the remaining charitable assets of the Foundation “to reputable organizations approved” by her office.

The suit claims that Trump used the foundation’s charitable assets to pay off his legal obligations, promote Trump brand hotels and businesses, and to purchase personal items. The suit also claims that the foundation “illegally provided extensive support to his 2016 presidential campaign by using the Trump Foundation’s name and funds it raised from the public to promote his campaign for presidency.”

The suit seeks to ban Trump from future service as a director of a New York non-profit for 10 years, and ban his sons Eric and Donald Jr., and daughter Ivanka from service for one year.

In a statement to Fox News, Trump Organization attorney Alan Futerfas said the foundation has been looking to shut down since Trump was elected to office.