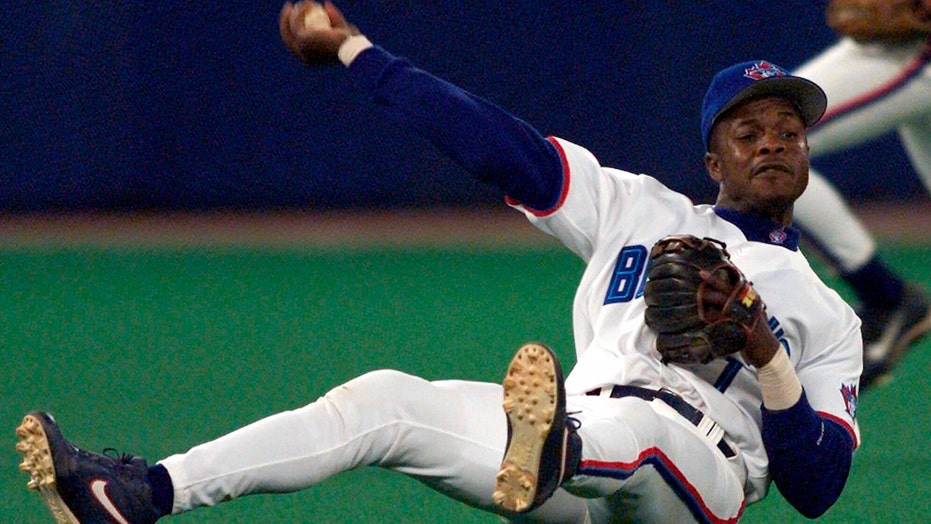 Tony Fernandez, a five-time All-Star and a World Series champion shortstop, died Sunday after a battle with kidney disease. He was 57.

Fernandez was taken off life support in a Florida hospital and was surrounded by family as he passed, said Imrad Hallim, the director and co-founder of the Tony Fernandez Foundation. Fernandez was in a medically induced coma and had waited for years for a new kidney.

DARVISH: ASTROS SHOULD BE STRIPPED OF '17 WORLD SERIES TITLE

Former teammates Joe Carter and David Wells were among those who tweeted their condolences.

Fernandez joined the Yankees in the 1995 season and was expected to help Derek Jeter transition from the minors to the majors as he was coming up through the system. He was set to slide from shortstop to second base during that season but broke his elbow diving at a ball during spring training.

Jeter later went on to win the 1996 American League Rookie of the Year and Fernandez was on the Indians during the 1997 season.

Fernandez finished his career as the Blue Jays’ career leader in hits with 1,583, triples with 72 and games played with 1,450.