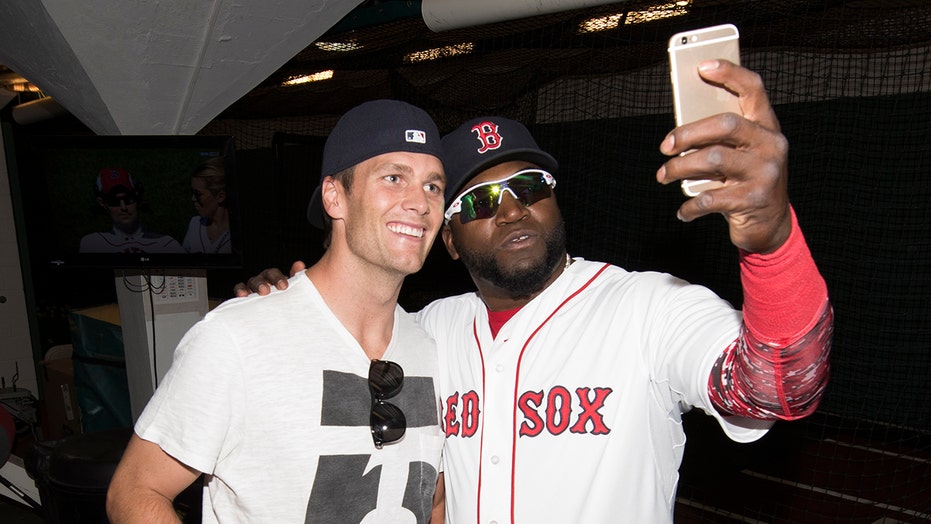 David Ortiz had a three-word demand for the New England Patriots amid the saga over the impending free agency of quarterback Tom Brady.

Ortiz, a Boston sports icon, was speaking to reporters at a charity event for a Boston hospital along with Drew Brees and former Patriots cornerback Ty Law. He was asked about the possibility of Brady leaving New England and blurted out the response.

It’s unclear what the future holds for the Patriots and Brady. Team owner Robert Kraft is reportedly willing to let Brady meet with other teams, hoping New England would get the last crack at him before he makes a decision.

Brady has not shown any signs that he’s swayed to a specific team. UFC president Dana White made a pitch to Brady over the phone, urging him to sign with the Las Vegas Raiders.

However, the six-time Super Bowl champion said he still wasn’t sure.

"I know it's been a lot of patience for me and obviously, being where I've been for 20 years, it's been an amazing experience," Brady said. "I don't know what the future holds right now. I'm just trying to be patient through this process, my first time going through it.”

He said at the moment he’s going to focus on spending time with his family. “We got a little vacation planned, which I'm looking forward to."

NBC Sports reported Wednesday that head coach Bill Belichick spoke with Brady over the phone, but a source said the conversation was unproductive.