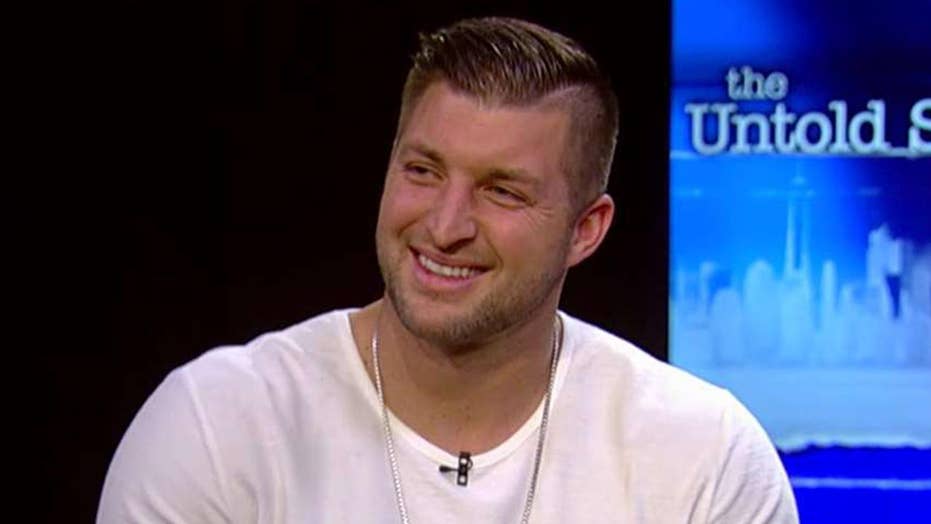 Football and baseball star Tim Tebow gave a teary-eyed goodbye to his beloved dog this week.

“One of the toughest goodbyes. Wanted to make a special tribute to the sweetest boy ever - thank you for all the joy you brought and all the memories,” the 2007 Heisman Trophy winner posted on his social media Wednesday night.

He said he had to put down Bronco, his Rhodesian Ridgeback, on Wednesday night.

Tebow got the dog from his brother Robby, and he said the dog was his favorite birthday gift ever, as Sporting News reported.

The dog was named after the Denver Broncos, the team that selected Tebow in the first round of the 2010 NFL Draft.

On Thursday, Tebow posted online a photo of him kneeling in front of Bronco’s grave: “Im so thankful and humbled by everyone’s support, prayers and love. I was able to lay Bronco to rest in a really special place. Thank you all for so much encouragement. I love you Bronco, thanks for being the sweetest boy.”

Tebow has spent three full seasons in the New York Mets organization. The last two seasons had been derailed by injuries, but his inability to make the team’s major league roster appeared to have put the organization’s experiment with the two-sport athlete in question.