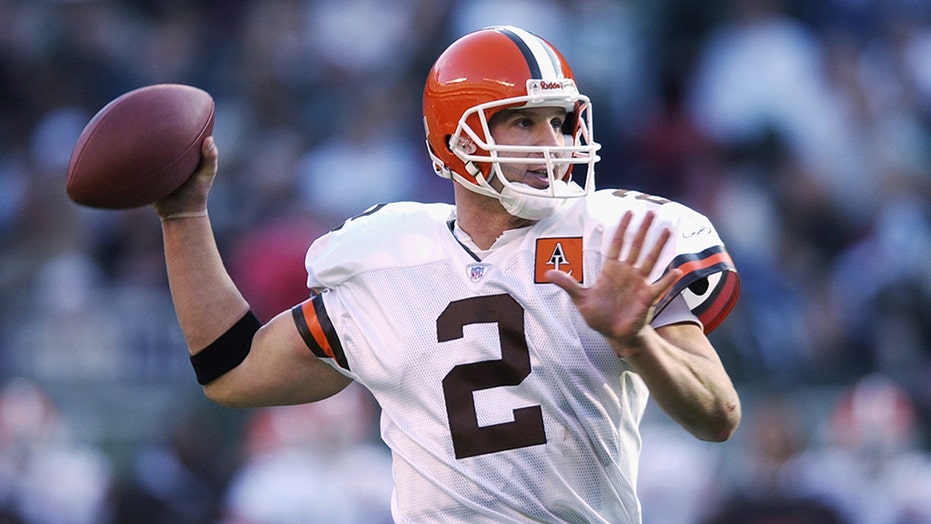 Former NFL quarterback Tim Couch appeared at Cleveland Browns training camp over the weekend and social media began to get hot and bothered by the former No. 1 draft pick's physique.

Fans took notice of Couch and also noticed he was sporting a more muscular physique.

Couch is known for being one of the more surprising No. 1 draft picks in NFL history.

He was selected with the top pick by the Browns in the 1999 draft over players like Donovan McNabb, Edgerrin James, Ricky Williams, Champ Bailey, and Torry Holt.

Couch, a former standout at Kentucky, played five seasons with the Browns. In 62 games, he threw for 11,131 yards and 64 touchdown passes.