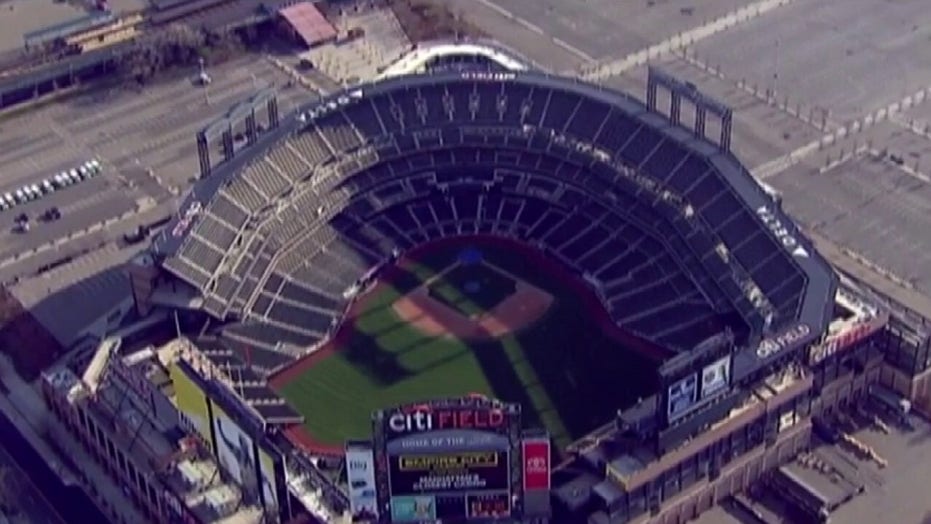 "Keep playing the game of baseball," Epstein said at the time. “Keep grinding, keep working in school, go to college, do your thing, and we'll see you in the draft in about 2023."

On Wednesday, the Cubs took Ed Howard IV with the No. 16 overall pick in the 2020 MLB Draft.

Howard IV was the star shortstop on that 2014 Jackie Robinson West Little League team, and he was on the stage at Millennium Park with Epstein to celebrate their victory at a rally.

Jackie Robinson West was the first all-black team to win the United States championship. However, months after their victory, the team was stripped of its title for violating Little League's residency rules.

On the night of the U.S. Championship game, the Cubs were in the middle of a long rain delay and Epstein recalls catching the Little League game.

"Our entire team was gathered around a TV set, hanging on every pitch," Epstein said. "They were 12 years old themselves, watching you guys play. And when you turned that double play to end it, they were celebrating like they had just won the World Series."

Howard IV closed the game on the mound, and he fielded a comebacker to turn the game-winning double play.