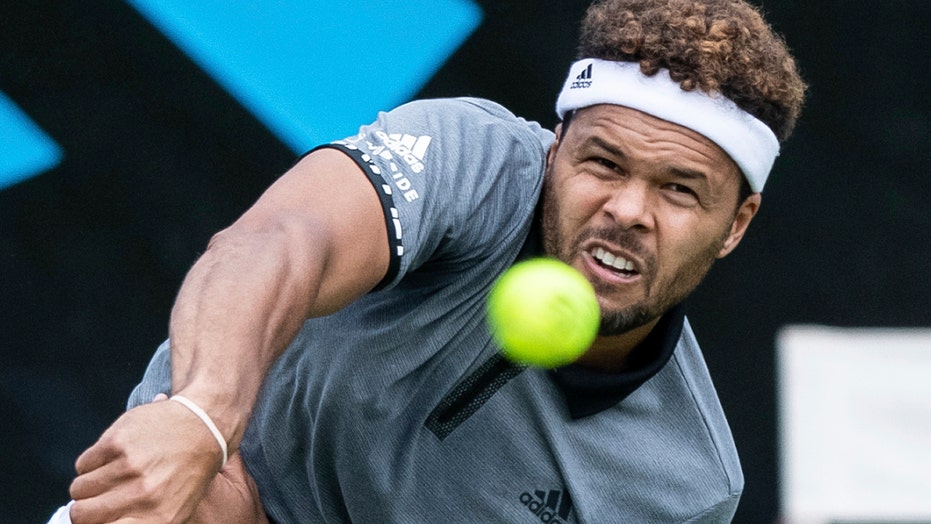 A tennis match between Benoit Paire and Jo-Wilfried Tsonga took a bizarre turn Tuesday when both players decided to show off their soccer skills in the middle of the set.

Paire and Tsonga were tied at 1-1 in the second set of the Noventi Open in Germany. Paire hit his serve to Tsonga and dropped his racket. Tsonga returned the ball and Paire began to kick the ball around.

TOP-RANKED OSAKA GETS 1ST-ROUND WIN IN BIRMINGHAM ON GRASS

The two passed the ball back-and-forth with their feet for several seconds before ending the playful game.

Tsonga won the point and would go on to win the entire match, 6-4, 7-5. He plays Roger Federer in his next match.

The Noventi Open is among the warm-up events before Wimbledon in July. It’s good to see players having their fun with their match now because once Wimbledon comes, it will be back to serious business.

Novak Djokovic will attempt to defend his 2018 Wimbledon title, while Federer will be looking to win his ninth at the England club.