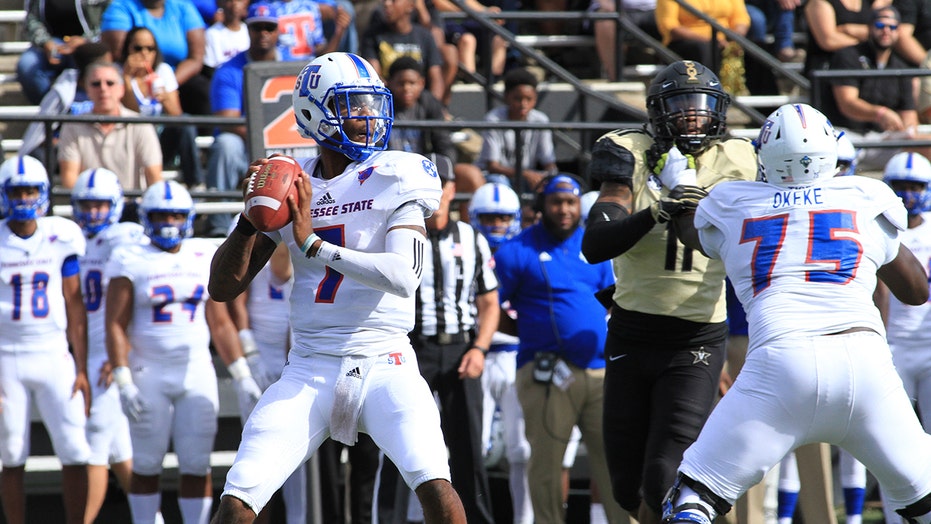 An indictment alleged Croft engaged in unlawful sexual conduct and sexual penetration on Dec. 1 without the victim’s consent. The 22-year-old is also alleged to have used force or coercion, according to the indictment. All eight counts involve the same victim.

Croft, who was a transfer from Minnesota, missed five games last season due to a shoulder injury. He was practicing with the first-team in camp, according to the Tennessean.

Tennessee State coach Rod Reed told reporters after the second scrimmage Saturday that Croft was dealing with some issues and couldn’t speak to the media, the newspaper reported.

“He had some personal issues he's dealing with so we allowed him to be off today,” Reed said. “Whenever that gets handled, we'll see what happens.”

School officials said they were aware a student-athlete was arrested but they would have no further comment on the matter, citing state and federal student privacy laws. The school added that the university “takes seriously any allegation of sexual misconduct that may affect our campus community.”