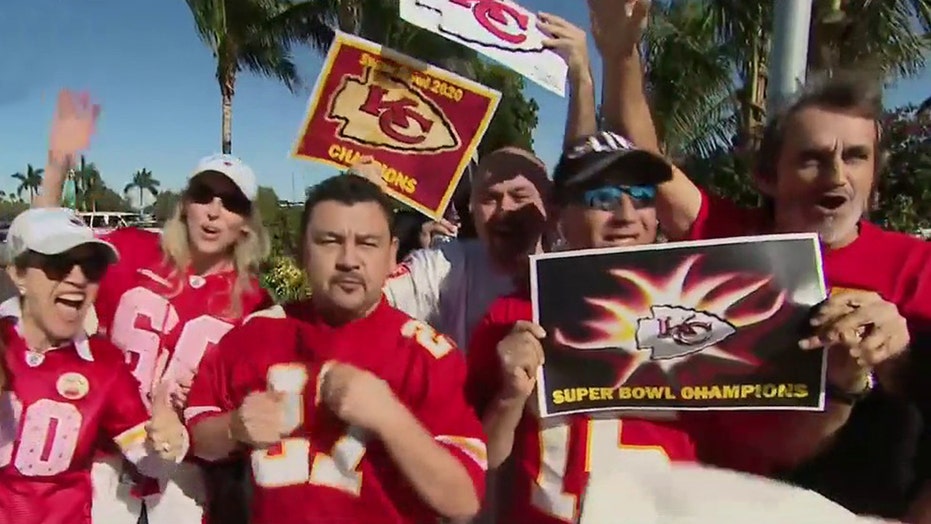 This Super Bowl celebration was 50 years in the making and epic enough to be picked up on weather radar.

The Kansas City Chiefs became Super Bowl champions for the second time in franchise history and the first time in 50 years in a 31-20 comeback victory over the San Francisco 49ers.

That comeback win gave people in the Kansas City metro area plenty of reasons to celebrate.

The National Weather Service in Kansas City said the metro was "erupting in celebration" with fireworks detected by their radar.

An image from the NWS shows fireworks being detected in sports in Missouri and Kansas across the metro area.

The NWS forecast office in Des Moines, Iowa chimed in on the radar sight, tweeting "Kansas City must really like Groundhog day."

After the big win, officials in Kansas City, Mo., announced a victory parade for the Chiefs will be held at 11:30 a.m. on Wednesday.

City officials told FOX4 the exact route will be announced Tuesday morning, along with transportation and public safety details.