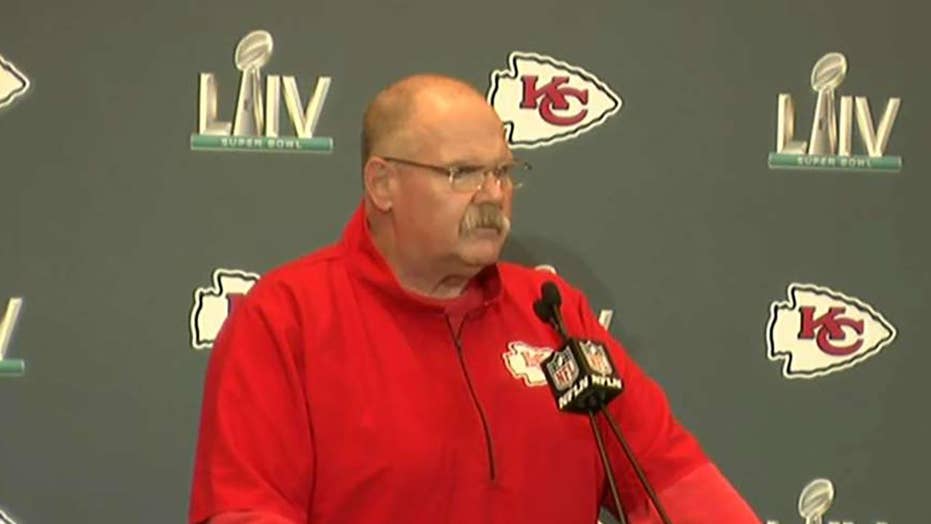 Perhaps the most successful coach in NFL history, New England Patriots head coach Bill Belichick, has said that building a roster is "a very challenging task" given the amount of talent available and the particular skill set teams need in both the short and long term.

Roster-building may be both an art and a science, but the Kansas City Chiefs have managed to build a Super Bowl-worthy roster in a variety of different ways.

The large majority of the 2019 Chiefs roster was acquired since head coach Andy Reid took over the team in 2013, according to the Kansas City Star. Only one player, punter Dustin Colquitt, is a holdover from the previous regime, having been drafted in 2005.

Since Reid has been there, 16 players of the 53 on the roster were acquired in the NFL draft, including 2013 draft picks tight end Travis Kelce and offensive lineman Eric Fisher.

Franchise stalwarts such as quarterback Patrick Mahomes, wide receiver Tyreek Hill and defensive tackle Chris Jones were also acquired in the draft. Mahomes and Jones were early-round selections (1st and 2nd, respectively), highlighting the importance of making the right decision.

It's often said that it "takes a village to raise a child" and the same can be said for building an NFL roster. Many players on the 2019 Chiefs roster were acquired by previous general manager John Dorsey, including players like Jones, Hill, Kelce and offensive lineman Mitchell Schwartz, to name a few. Current general manager Brett Veach took over for Dorsey in 2017.

Given that, most of the offseason attention in the NFL turns to the draft, but that's just one part of the team-building process. Free agency, acquiring players in trades and signing players who weren't drafted are also crucial parts of building a team. 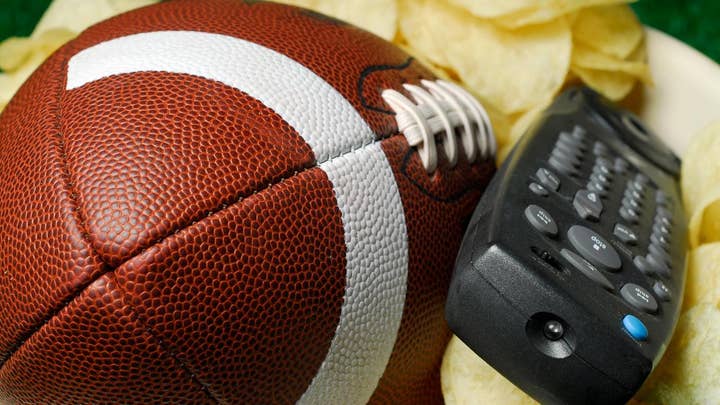 Four players on the 53-man roster were signed as undrafted free agents, including Alex Brown, who initially was with San Francisco before being cut. Free agency has also understandably played a large role in the explosive Chiefs offense.

Some of the more high-profile signings include wide receiver Sammy Watkins, running backs LeSean McCoy and Damien Williams and Schwartz.

HOW DID THE CHIEFS GET TO SUPER BOWL LIV? A LOOK BACK AT THEIR 2019 SEASON

Conversely, some of the more well-known players on defense (excluding Jones) were not drafted by the Chiefs and were acquired in trades and in free agency, notably defensive end Frank Clark and safety Tyrann Mathieu.

Mathieu signed a three-year, $42 million deal with Kansas City in March after playing a solid, if not spectacular season for the Houston Texans in 2018. Considered a troubled player when he was drafted out of LSU in 2013 by the Arizona Cardinals, the safety has taken on a leadership role in the Chiefs' locker room and was named to his second All-Pro team in 2019. 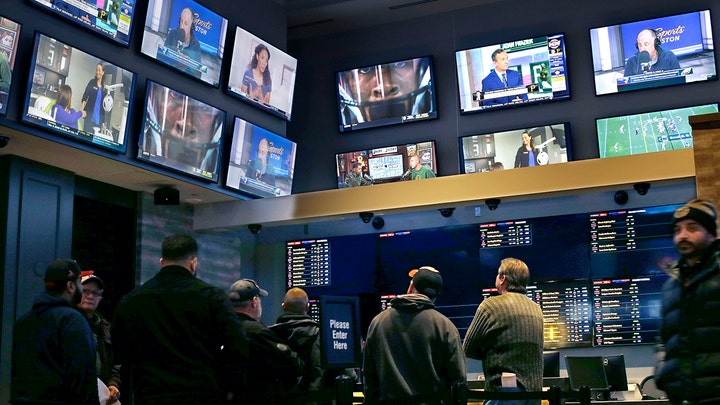 Frank Clark was traded to Kansas City in April 2019 from the Seattle Seahawks and the 26-year-old has added a much-need pass rush and swagger to the Kanas City defense. Named to his first Pro Bowl this year, Clark registered eight sacks, caused 3 forced fumbles and even recorded an interception, when he picked off Jacksonville Jaguars quarterback Gardner Minshew in a 40-26 win.

The amount of money spent on each position can also influence how successful (or not) a team is during the season. The Chiefs have spent more than $107 million on the offensive side of the ball, according to OverTheCap. By contrast, the defense accounts for nearly $82 million in spending.

Here's a breakdown of when and how each Chiefs player was acquired:

FB Anthony Sherman (Acquired in a trade with Arizona)

LB Reggie Ragland (Acquired in a trade with Buffalo)

OL Cam Erving (Acquired in a trade with Cleveland)

CB Kendall Fuller (Acquired in a trade with Washington)

CB Charvarius Ward (Acquired in a trade with Dallas)

S Jordan Lucas (Acquired in a trade with Miami)

DE Frank Clark (Acquired in a trade with Seattle)

LB Darron Lee (Acquired in a trade with NY Jets)