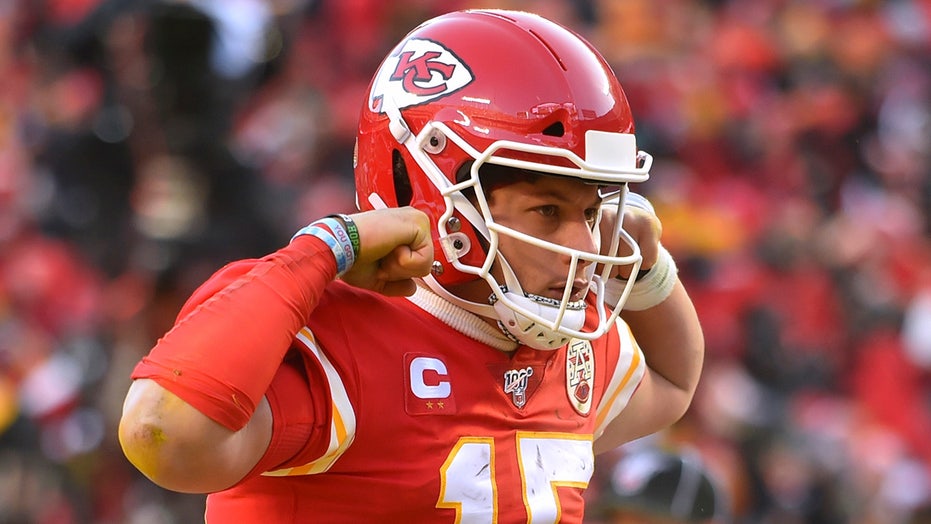 The Kansas City Chiefs’ first Super Bowl appearance in 50 years means the franchise is finally moving out of the shadow of the American Football League era and leaving one other team in the dust.

The Chiefs’ win over the Tennessee Titans in the AFC Championship game means the New York Jets are the lone team that has not reappeared in the Super Bowl since the NFL-AFL merger.

Joe Namath was the last Jets quarterback to go to the Super Bowl. (Getty Images)

The Chiefs were the last team to represent the AFL in the Super Bowl. In Super Bowl IV, the Chiefs defeated the Minnesota Vikings, 23-7. Hank Stram was the coach of the team with Len Dawson going 12-for-17 with 142 passing yards and one touchdown pass.

The Jets have come close on a few occasions to making it back to the Super Bowl. Since Super Bowl III, New York has won two division titles and made the conference championship game four times.