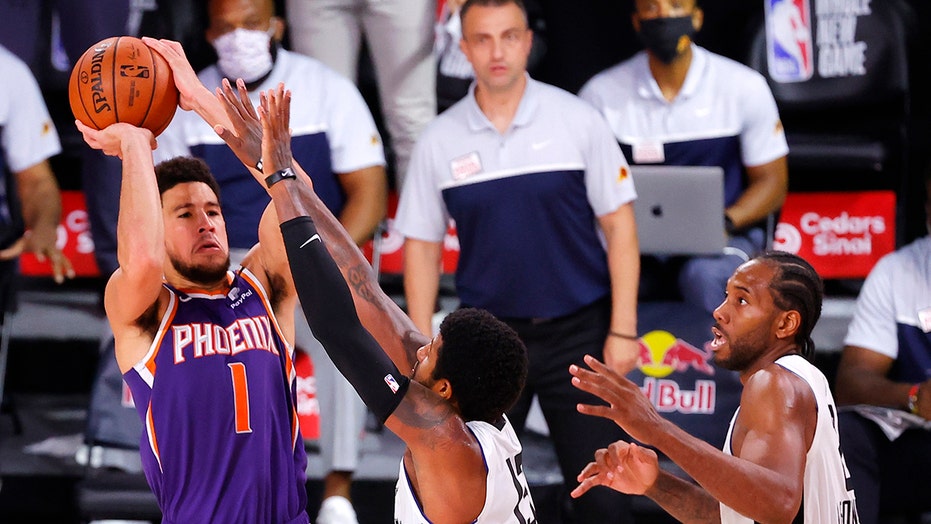 The Suns had the ball in the closing seconds of the game and they were able to grab the offensive rebound before Booker got the ball into his hands. He dribbled and took on Paul George before making the turnaround shot. His teammates immediately came off the bench and celebrated the victory.

“This is a fun team to be a part of and we’re having fun with it,” Booker told reporters after the game. “This whole experience ... we just wanted to come down here and make some noise and that’s what we’re doing.”

With the win, the Suns moved to 3-0 since the NBA restarted its season in the Disney Wide World of Sports bubble. Phoenix has set itself up to make things interesting when it comes to the playoffs.

The Suns are only three games behind the Memphis Grizzlies for the No. 8 seed in the Western Conference. They are tied for 10th with the San Antonio Spurs and New Orleans Pelicans. The Suns have five games remaining to make a run for the final spot. However, they face none of the aforementioned teams.

Phoenix’s next game comes Thursday against the Indiana Pacers.