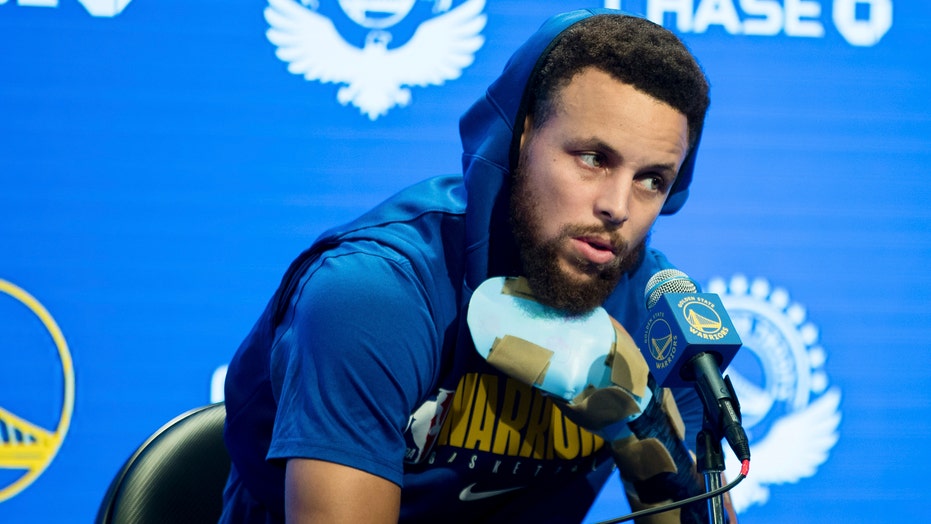 Stephen Curry plans to return to the court this season for the Golden State Warriors and a date reportedly has been set.

The former MVP has set a target date of March 1 to return to the floor, The Athletic reported Sunday. However, the date was not "set in stone."

Curry has not played in a game since Oct. 30 when he broke his left hand against the Phoenix Suns.

The Warriors have been without Curry and Klay Thompson for most of the season leading them toward the bottom of the Western Conference they made the NBA Finals last season.

"I've been making progress," Curry said Saturday, as NBC Sports Bay Area reported. "No setbacks, which is definitely encouraging to get back to 100 percent as soon as possible."

Curry potentially could return against the Washington Wizards.

Over the course of 11 seasons, Curry has been named an All-Star six times, has been a two-time NBA MVP and won three NBA championships.

Golden State is 10-34 this season and is dead last in the Western Conference.