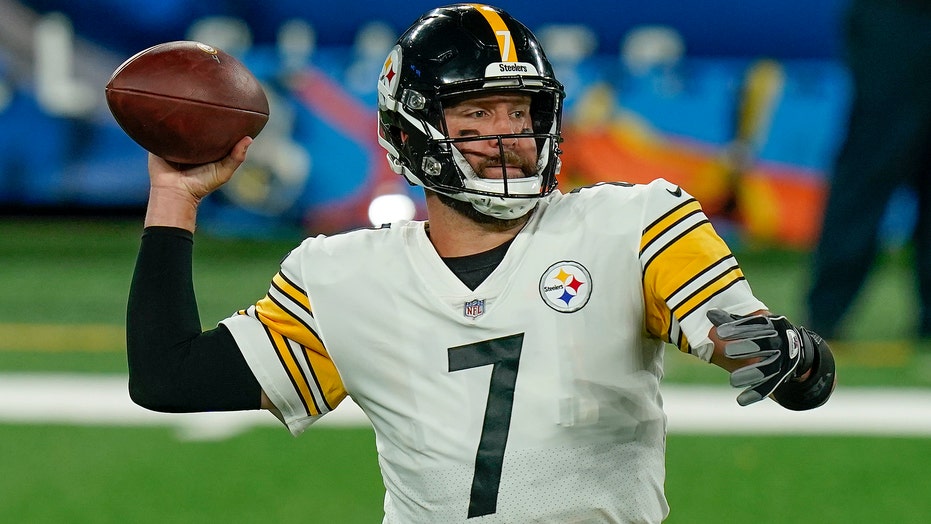 Pittsburgh Steelers quarterback Ben Roethlisberger is in a class of his own.

On Sunday against the Houston Texans, Roethlisberger broke Hall of Fame center Mike Webster’s franchise record by making his 221st appearance for the Steelers.

"I've been blessed to be around a lot of great football players and talent and teammates. I did take a lot of beating early on. A lot of that was my fault. God made me a bigger man than most quarterbacks, so I think I can take it and I'm just enjoying playing this game."

Roethlisberger made his debut for the Steelers on Sept. 19, 2004, in a game against the Baltimore Ravens.

Entering Sunday’s game, Roethlisberger was seventh all-time in passing yards and eighth in touchdown passes, and he is a sure bet to make the Pro Football Hall of Fame when he retires.