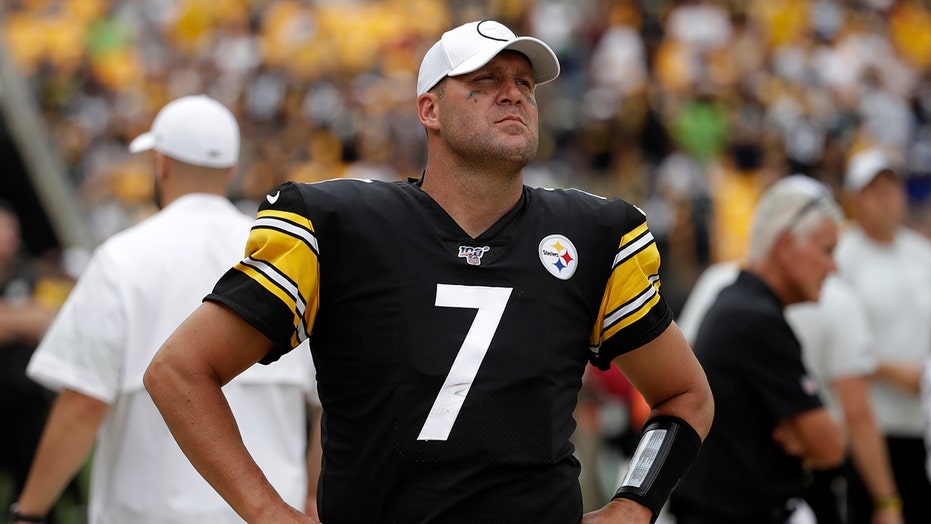 The decision by Pittsburgh Steelers lineman Alejandro Villanueva to cover the name on his helmet of a Black teenager killed by police in 2018 and replace it with that of a fallen Army hero ahead of Monday night’s game against the New York Giants reportedly took his teammates by surprise.

The team announced Monday that the players had decided to all wear the name of Antwon Rose Jr. -- a 17-year-old Black teen who was shot and killed by a Pittsburgh police officer -- on the back of their helmets for the entire 2020 season.

But during the game Villanueva, a former captain in the U.S. Army who served three tours in Afghanistan and became an Army Ranger before joining the NFL in 2014, was seen covering Rose’s name with that of Army Sgt. 1st Class Alwyn Cashe.

"I was surprised by what Al did," defensive tackle Cam Heyward said Wednesday, according to ESPN. "You'll have to talk to him in the future, but in this country, we're given the freedom to do and support those that mean a lot to us."

Quarterback Ben Roethlisberger also said he was unaware of Villanueva’s decision but said it was “his choice.”

“That's the amazing thing about the country we live in," he said. "Unfortunately, it is what it is."

Head coach Mike Tomlin said he spoke to Villanueva about it, adding he supports how all his players choose to express themselves.

"He did discuss that with me," Tomlin said, according to ESPN. "And this is in line with everything we said about participating in elements of social justice this offseason.”