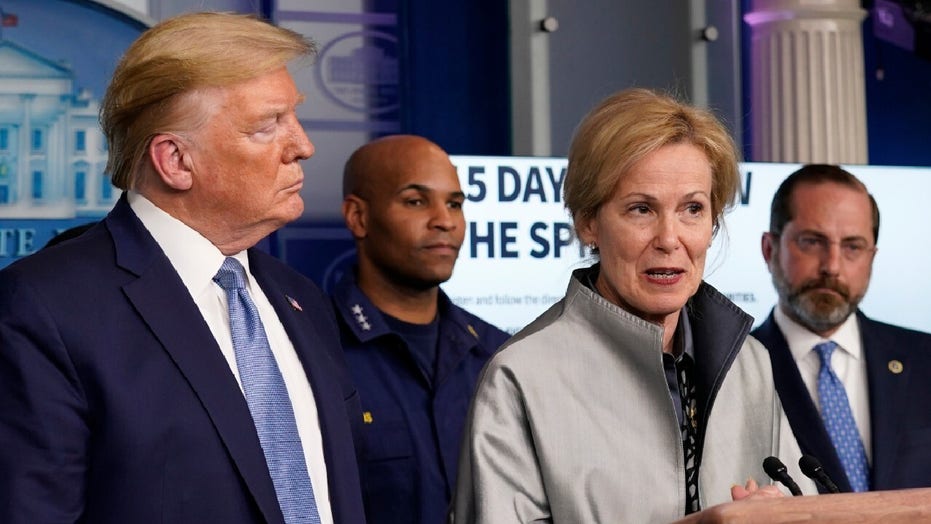 Will self-isolation and social distancing end the coronavirus crisis?

Insight from Dr. W. Ian Lipkin, director of the Center for Infection and Immunity.

Spain is among the hardest-hit European countries by the coronavirus outbreak and one of the nation’s top soccer clubs is feeling the effects.

Valencia announced Monday that at least nine members of the club have tested positive for coronavirus, with at least five confirmed cases coming Sunday, according to Goal.com.

“Several further tests for the COVID-19 coronavirus amongst Valencia CF coaching staff and players have come back positive,” the club announced. “All cases are asymptomatic and those involved are currently isolated at home, receiving medical assessment and carrying out their scheduled training plan.”

“Despite the strict measures adopted by the club after their UEFA Champions League game against Atalanta on February 19th in Milan - an area confirmed as 'high risk' by the Italian authorities days afterwards - which included maintaining a distance between the squad and club employees/the general public, these latest results show that the exposure inherent to such matches has caused a positive test rate of around 35 percent," the club said.

“Valencia CF would like to take this opportunity to insist that the population stay in their homes and strictly follow previously published hygiene and infection prevention measures. We also wish to express our confidence in our healthcare system and the recommendations by the Ministry of Health for those cases of coronavirus infection being treated with isolation.”

Valencia defender Ezequiel Gray was the first La Liga player to test positive for the disease with teammates Eliaquim Mangala and Jose Gaya following his footsteps and announcing their own diagnosis.

As of Tuesday, the latest World Health Organization statistics show that Spain has more than 9,000 confirmed coronavirus cases with more than 300 deaths.