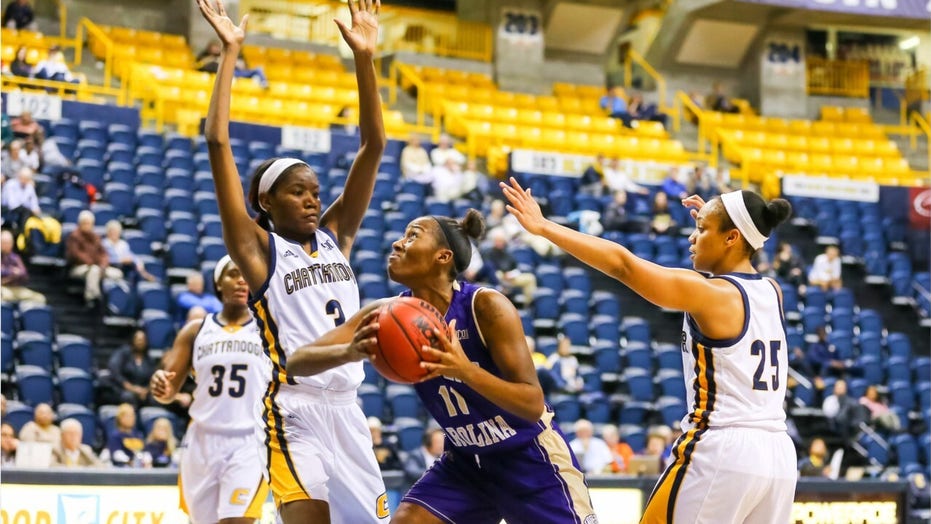 Annually, the Southern conference sends a team to the national tournament after it has won the tourney.

The Southern Conference holds an annual women’s basketball tournament with the winner getting an automatic bid to the NCAA Women’s Basketball Tournament.

The conference tournament begins March 4 and runs through March 7.

The Southern Conference women’s tournament has been held each year since 1984.

Chattanooga knocked off Mercer for the second straight year. They defeated the Bears, 61-59. Jasmine Joyner won a second MVP award.

Chattanooga won the Southern in 2010, 72-67, over Samford. Shanara Hollinquest won the MVP.

Chattanooga was back on top of the Southern Conference in 1989. They defeated Furman, 69-65. Janice Rhynehardt, of Furman, and Nancy Smith, of Chattanooga, were named co-tournament MVPs.