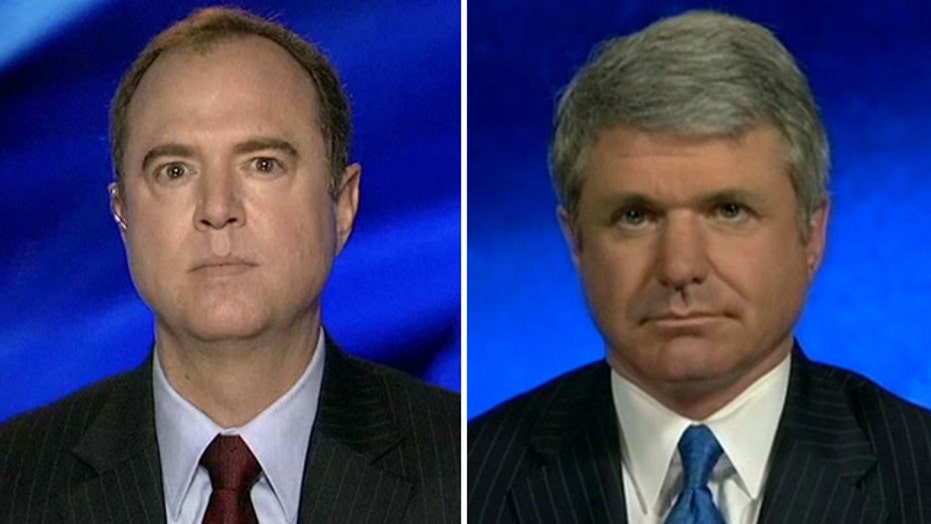 With President Vladimir Putin looking on, Russia won its first gold medal of the Sochi Olympics, winning the team figure skating event even before the ice dancers finished their competition. Evgeni Plushenko and 15-year-old Julia Lipnitskaia secured the gold by winning the free skates, thrilling the crowd. Speedskater Olga Graf got the bronze in the women's 3,000 for Russia's first medal of any kind at Sochi, then Olga Vilukhina took silver in the women's 7.5-kilometer sprint in biathlon and Albert Demchenko picked up another silver in men's luge.

Austria back on top

In skiing's glamour event, the men's downhill, Matthias Mayer of Austria beat two competitors he admired as a boy — Bode Miller and Aksel Lund Svindal. Four years ago in Vancouver, Austria was shut out of Alpine medals for the first time.

For the second day in a row, the Netherlands won a gold medal in speedskating. This time, it was Ireen Wust in the women's 3,000, and it was the third straight Winter Games where she grabbed a gold. Dutch King Willem-Alexander and Queen Maxima were again in the crowd, just as they were the day before when Sven Kramer took gold in the men's 5,000.

Norway, the Netherlands and the United States have two golds apiece, while the Norwegians have the overall lead with seven total medals. But look out for Russia, which picked up a gold, two silvers and a bronze, all in one day. The host on the Black Sea coast lost a bid to pick up another bronze when its cross-country skiing team lodged an unsuccessful protest in the men's 30-kilometer skiathlon, claiming Maxim Vylegzhanin was impeded in the final sprint in a tight race against Martin Johnsrud Sundby of Norway.

Coming from a nation that is not well-known for its mountains, Jenny Jones picked up Britain's first medal on snow in the 90-year history of the Winter Games. Her slopestyle bronze medal came as Jamie Anderson of the United States won the gold in the sport's Olympic debut.

A Loch on luge?

Felix Loch of Germany won his second straight Olympic gold medal in men's luge, easily defeating the world's top sliders. The 24-year-old German joined Georg Hackl, his coach, and Italy's Armin Zoeggeler, who won the bronze, as the only athletes to repeat as Olympic titlists.

There are indications that some would-be spectators from overseas have stayed home, seemingly scared off by terrorist bombings, pervasive security, knotty Russian bureaucracy and the big bucks needed to reach Sochi. Organizers say 70 percent of tickets went to Russians, with the rest sold abroad.

Medals will be awarded in five events, including the women's super-combined — without Lindsey Vonn. Instead, Maria Hoefl-Riesch of Germany is a big favorite in the event that combines the times of a downhill run and a slalom run. Julia Mancuso of the United States will also be among the medal contenders.