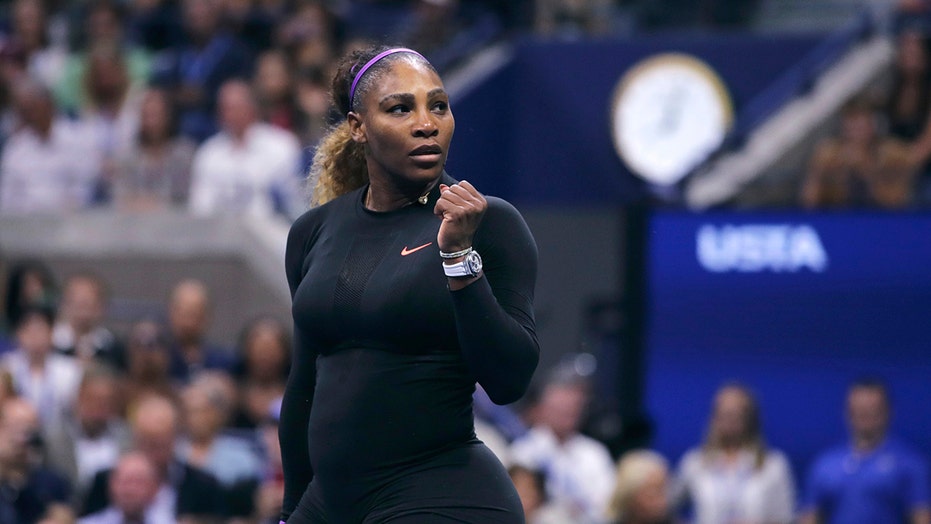 U.S. tennis pro Serena Williams will not have the luxury of staying at her apartment in Paris when she participates in the French Open later this month, officials announced last week.

French Tennis Federation President Bernard Giudicelli said that no athletes, including French players, will be allowed to stay at their private residences when the men’s and women’s draws begin on Sunday.

“The position we reached to organize the tournament is an outcome of an incredible journey that began at the beginning of June,” Giudicelli said, according to Yahoo Sports. “When we reached the protocols set with government, we cannot change anything.”

Giudicelli wouldn’t describe the setup at Roland Garros as a complete bubble but called it a “corridor.”

“But even French players who own flats, we have told them you cannot be in your own houses. If you are, then we multiply the risks to get COVID-19,” he said. “And everybody has to know that COVID-19 is like a bullet. If you put it on someone it turns again.”

DJOKOVIC WINS ROME TITLE: ‘I MOVED ON’ AFTER US  OPEN DEFAULT

The protocol will likely not go over well with Williams, who had planned to appeal her case with event organizers because of the presence of fans.

“I'm super conservative because I do have some serious health issues, so I try to stay away from public places, because I have been in a really bad position in the hospital a few times,” Williams said, according to Yahoo Sports. “If there are fans, then we should be able to stay elsewhere.”

Williams and Novak Djokovic previously stayed at their own residences when competing in the U.S. Open last month.